FOR many years, the big orange bus known fondly as ‘The Juicy Bus’ has been a familiar sight on the streets of Bulahdelah and rolling around the hills of Wootton. 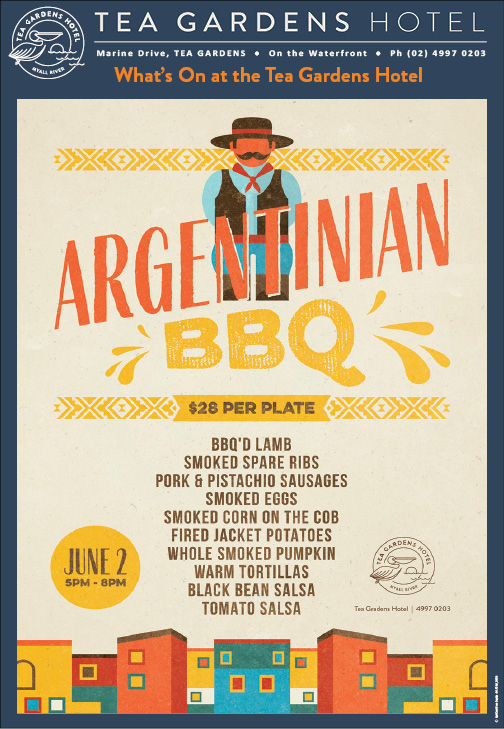 For the past 14 months, Paul and Renee Spiteri have been the ones behind the wheel of dear old ‘’Juicy’ safely transporting school children and the public from the two townships.

But like all good things, ‘Juicy’s’ life has come to an end.

“With the seat belt regulations being enforced by Transport New South Wales’ it was time to upgrade the bus,” Renee Spiteri said.

“Welcome to the newest member of the Bulahdelah bus fleet,” Renee said.

“We now have a beautiful new 57 seat belted Scania bus.”

But, said Renee, “The new bus needs a name.”

And to that end, the school children of Bulahdelah Central School have been given the task of naming the bus through a colouring-in competition.

“There is a prize for the best entry,” said Renee.

“$200 will be donated to the school,” and there will be a special prize for the creator of the best picture.”

If you haven’t entered the competition yet, there’s still a little time.

Renee and Paul will present the award for the competition at the next Bulahdelah School Assembly on Monday 28 May.