THE sixth round of the 2017 Short Course Championship held at Bulahdelah Golf Club last weekend attracted almost 70 competitors from around the region. 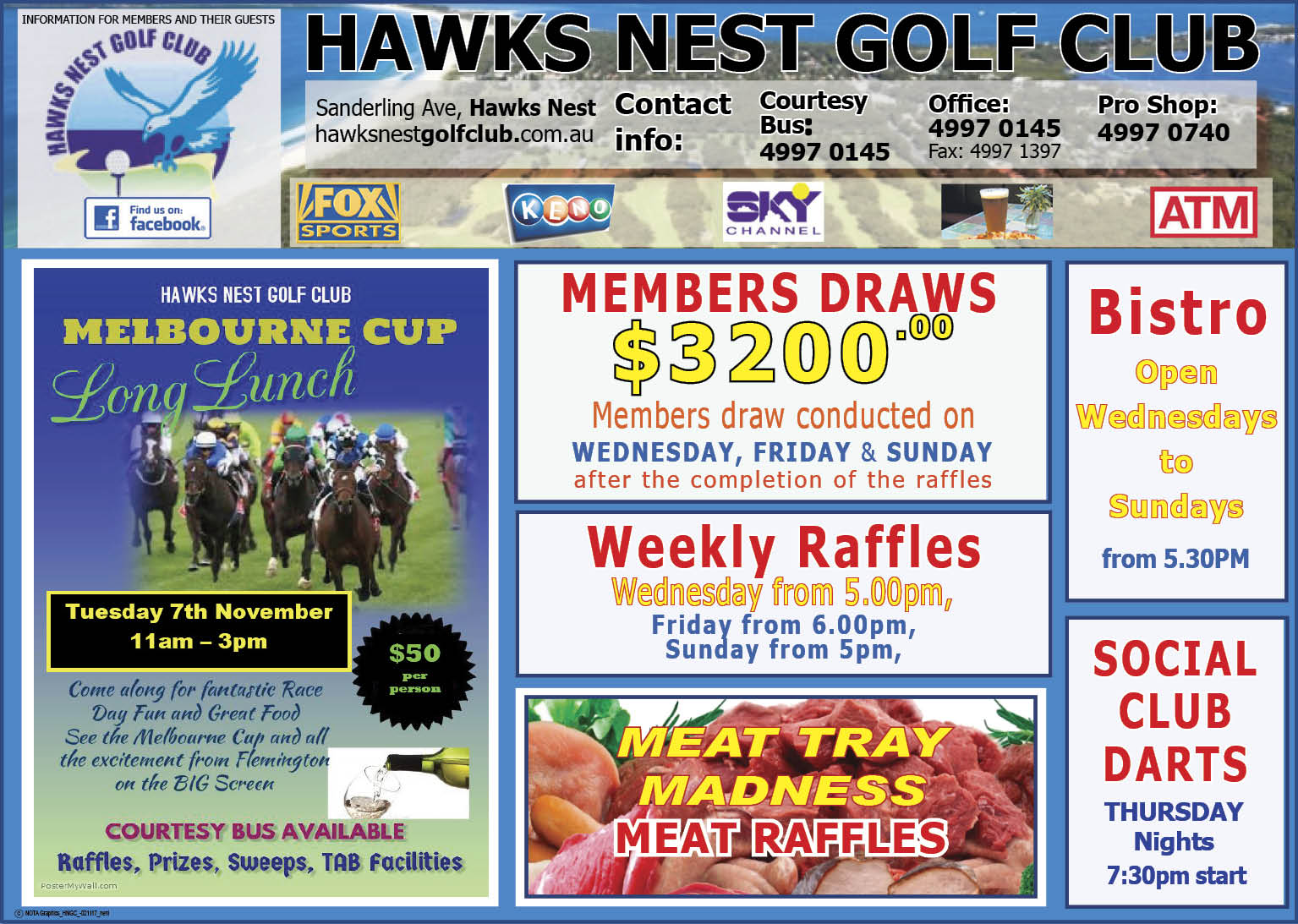 In near-perfect conditions, play began with a shotgun start over nine holes with each of the eight teams completing the course twice throughout the day.

Event organiser, Barbie Gordon, said the competitors came from Karuah and Harrington, and everywhere in between.

“This contest is run in conjunction with other 9-hole courses in the Mid North Coast Region to encourage the smaller clubs to play on the courses,” Barbie said.

“Each team is made up of players who have about the same handicap, so within the teams there is also a competition to see who is best.”

The competition came down to a three-hole playoff with Toby Carroll from Bulahdelah recording the best gross score to win the title.

Gary O’Brien from Karuah was a close runner-up.

The teams from Karuah were in top form, also taking the wins in the A grade, B grade and C grade categories.

Bulahdelah Golf Club President John Hooper said the competition is a “great social day” which brings players from across the region together.

“It was a very good day, the course is about as good as it can be, and we thank the players and all the businesses that sponsored the event,” he said.

“We look forward to seeing you all next year.”

The 2017 Short Course Championships are played over nine courses including Stroud, Karuah, Krambach and Wingham.

The final round will be played at Patterson on 11 November.