THE Browns Flat Driver Reviver station was busy over the recent holiday period with thousands of motorists stopping in for a cuppa. 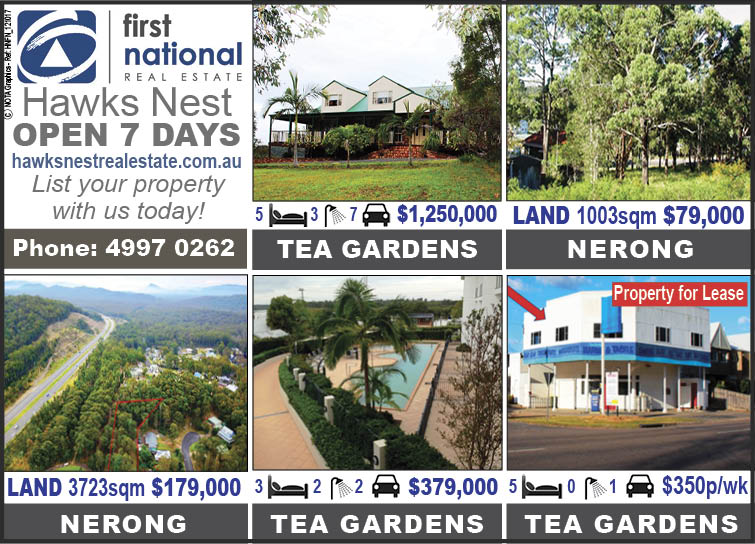 The station was run by Bulahdelah Lions Club volunteers and helped families, backpackers, singles and couples break up their journey.

“Some drivers have been so tired when they arrive here that they just flop out of their cars,” she said.

“It is good that they can have a coffee and a break before they get going again.”

The Driver Reviver program started with a handful of stations in 1986 to help reduce the number of fatigue-related accidents on the roads.

Volunteers now serve up more than 1.7 million cuppas and 1.3 million snacks at hundreds of sites across Australia each year.

“It is good to be involved as it encourages people to take a break when they are driving,” Pat said.

“We have had people travelling through from as far away as Far North Queensland on their way to Sydney, and some of them haven’t stopped until they have arrived here.”

Pat said they have meet “some beautiful people” from all over the world.

“We have had a lot of backpackers travelling through, they can’t believe they can get free tea, coffee and biscuits, they don’t have this overseas,” she said.

Although the cuppas and biscuits are complimentary, Pat told News Of The Area a lot of people are generous with donations.

“It all goes back into the community,” she said. 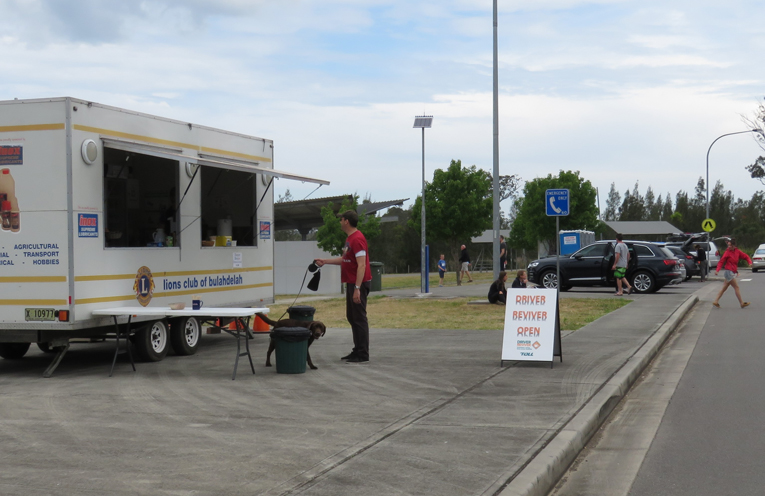