AFTER a much anticipated wait, Oliver’s recently opened its latest store at Bulahdelah in time for the busy holiday period. 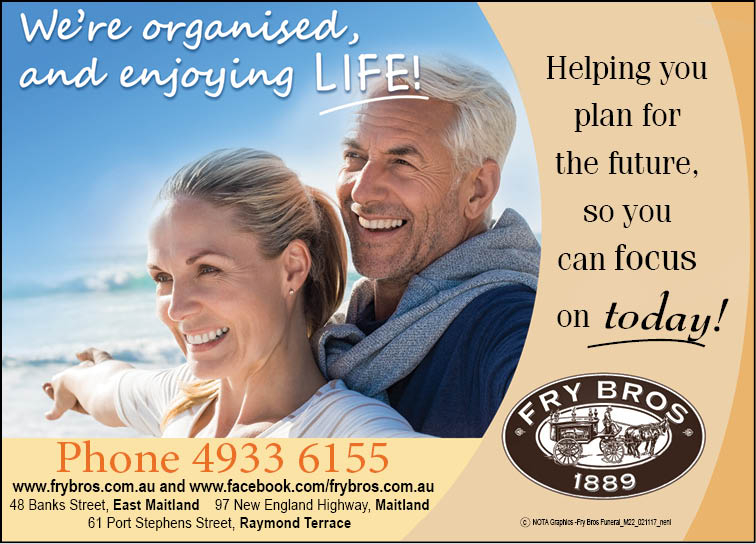 With a team of 15 local staff, there were plenty of familiar faces when the first customers came through the doors at 6am on the opening day of trade.

Oliver’s Business Development Manager Lori Thompson said the new jobs will have a positive impact on the local community.

“We have mainly hired young people, so it helps support youth employment opportunities and economy in Bulahdelah,” she said.

“It is not just about us as a business, we are also here as part of the community.”

To mark the official opening on 21 December, store manager Jodie McCosker cut a ribbon with the assistance of members of the Oliver’s Real Food cycling team.

Several local residents also popped in the evening before the doors officially opened for a sneak peak of the renovated café.

“Everyone in Bulahdelah has been wonderful in their support,” Lori told News Of The Area.

With many travellers already aware of the Oliver’s brand, it is hoped that the organic food chain will be another drawcard to attract motorist off the highway.

Oliver’s founder and CEO Jason Gunn said the town is an excellent destination for travellers to rest and relax.

“Bulahdelah has long been a famous stopping point for travellers heading north out of Sydney and the gateway to the Myall Lakes district, one of the state’s largest coastal lake systems,” he said.

Bulahdelah Oliver’s is the 26th store in the chain.