BULAHDELAH paramedic Wayne Cook has celebrated 40 years of service with NSW Ambulance and said he has no plans to give it up just yet. 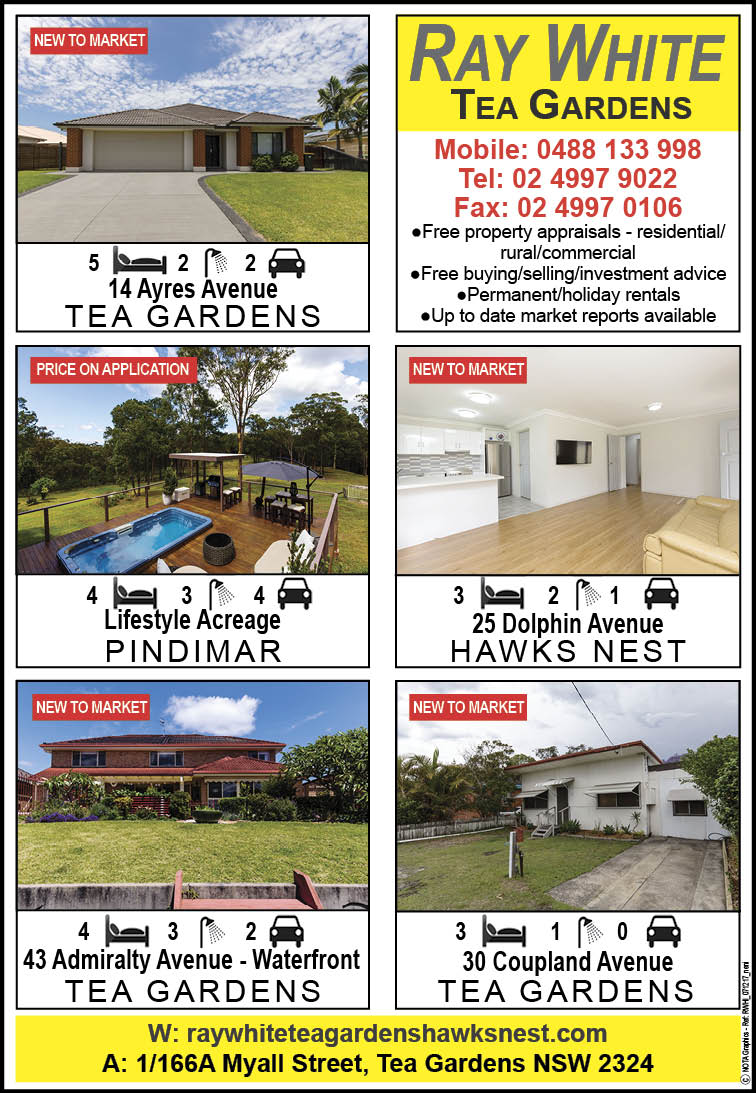 The dedicated paramedic started his career in his hometown of Kempsey in 1977 before transferring to Bulahdelah 38 years ago.

“Once I finished school, I looked at my choices and I was thinking either police, ambulance or fire brigade back then,” he said.

“My family knew the local ambos in Kempsey and suggested I do some honorary work to see if I liked it, and here I am 40 years later.”

Wayne has experienced just about every emergency imaginable throughout his long and rewarding career including delivering a baby.

He said he enjoys the diversity of the job, but the unpredictable hours have meant time away from his wife Maxine and children Chris and Kelsey.

“We work shifts during the day and do callouts after hours, it has been hard on the kids,” Wayne said.

“There were times when Chris tried to stop me from going out to jobs at night.”

Wayne recalls leaving for a callout when Kelsey was four years old, a situation he now considers “quite funny”.

“She dialled 000 and told the operator her dad forgot to say goodbye,” Wayne said.

“A policewoman arrived at the house and asked Maxine if everything was alright because there had been a call for an ambulance.”

Wayne has enjoyed working with many dedicated staff over the years, including Glen, Bob and Dave, and said the comradery is a great part of the job.

“I miss working with these amazing fellows, the town lost a great team when that came to an end,” he said.

“My present colleagues are also a great team and I certainly enjoy working with them.”

Although Wayne has served the community around the clock for decades, he said his family deserves the praise.

“I could not have done the work I did, especially on O’Sullivans Gap without Maxine’s support,” he said.

“Families learn to live around the edges of the job, they are the ones that need the accolades.”

Wayne believes there are only three other paramedics from his induction class who are still in the service.