THE ANZAC spirit has never been better demonstrated than in the return of one father’s medals to a daughter 30 years after they were lost.

Wendy Moore is that daughter. 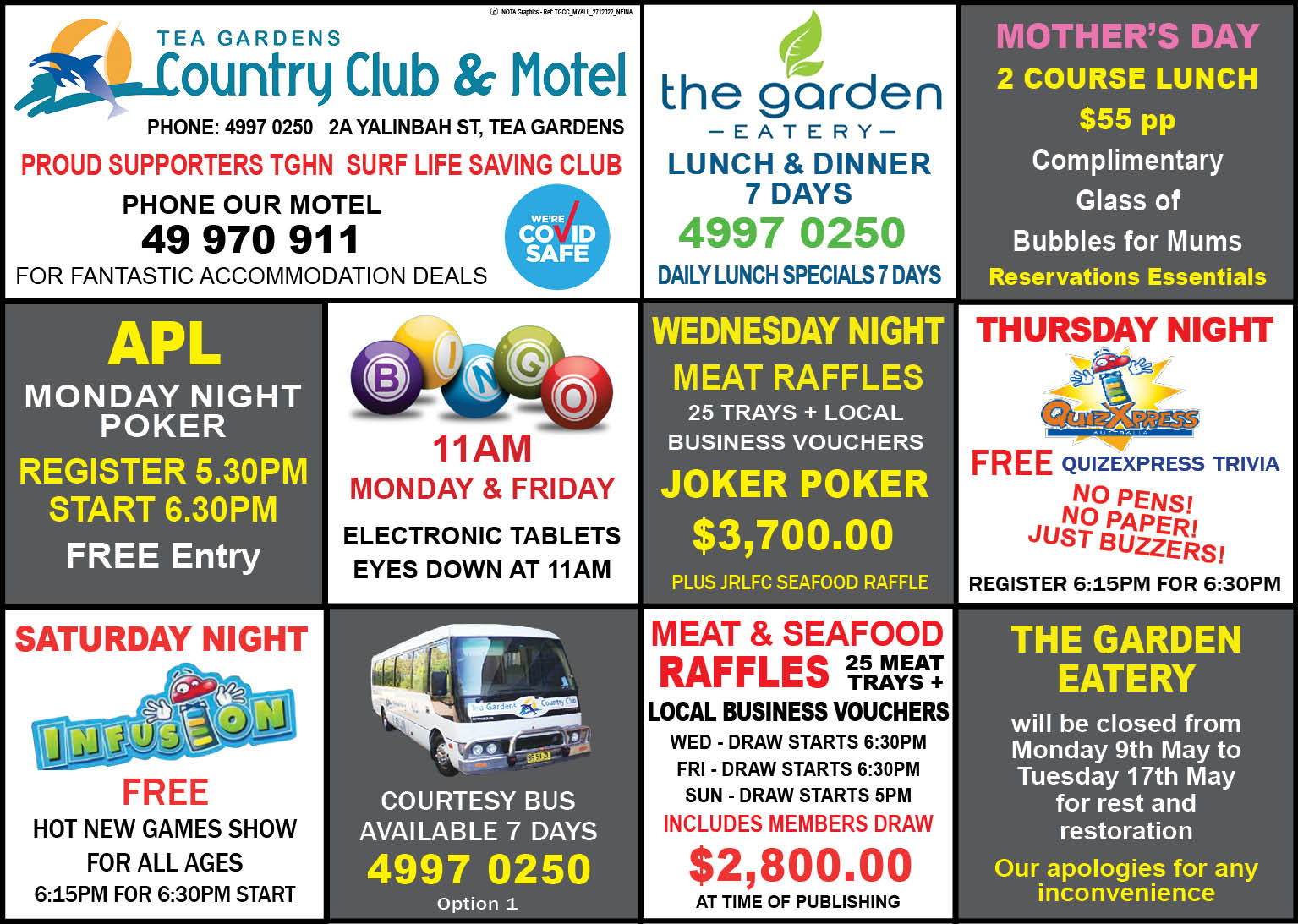 Her father Eric James Cross grew up in Bulahdelah and served in the Korean War.

Eric and his three siblings, Frederick, Eileen and Norma, were fostered by the Griffis family at Bulahdelah.

The family is still piecing together their history.

They know the three older children, John, Nellie and Charles, stayed in the Bulahdelah and Nabiac area for some time.

It is a mystery to the family as to why the Griffis family fostered four young children when they already had a large family of their own to raise.

Clara Mayers was a Worimi woman, born at Bulahdelah in 1891.

Eric’s parents never married, and there are conflicting stories about who looked after the children when Clara died, before they were fostered.

Andrew had come into possession of a Korean War Medal with E J Cross inscribed on the side.

Wendy’s father was known as Jim but his real name was Eric James Cross.

Wendy confirmed her fathers service number of 1400291 and that the medal was in fact her fathers.

Andrew had bought a 1964 EH Sedan 30 plus years ago, and it had been sitting in the shed for a number of years.

He recently sold it to mutual friend Craig Mclean.

Craig is stripping the car back to restore it.

When he pulled the back seat out there was a large wasp’s nest which he threw in the bin but not before noticing something stuck in it.

He broke the nest and found the medal.

After cleaning it up a bit he thought he better give it back to Andrew in case it belonged to a family member of his.

Wendy Moore told News Of The Area, “Andrew found the name inscribed and wondered ‘could this be Sandra’s dad’s medal?’

“How it got in there is a whole other story which we do not know.

“Maybe my father went to an Anzac Day march and got a lift with the then car owner, Fritz Kruger, and the medal fell off.”

Wendy and her family have offered a huge thankyou to Andrew Gorry and Craig Mclean.

“This find and return means more to my brothers and sisters than you could ever know.

Wendy spent ANZAC Day at Bulahdelah, proudly carrying the precious medal and commemorating the service of her father and the sacrifice of our ANZACs.