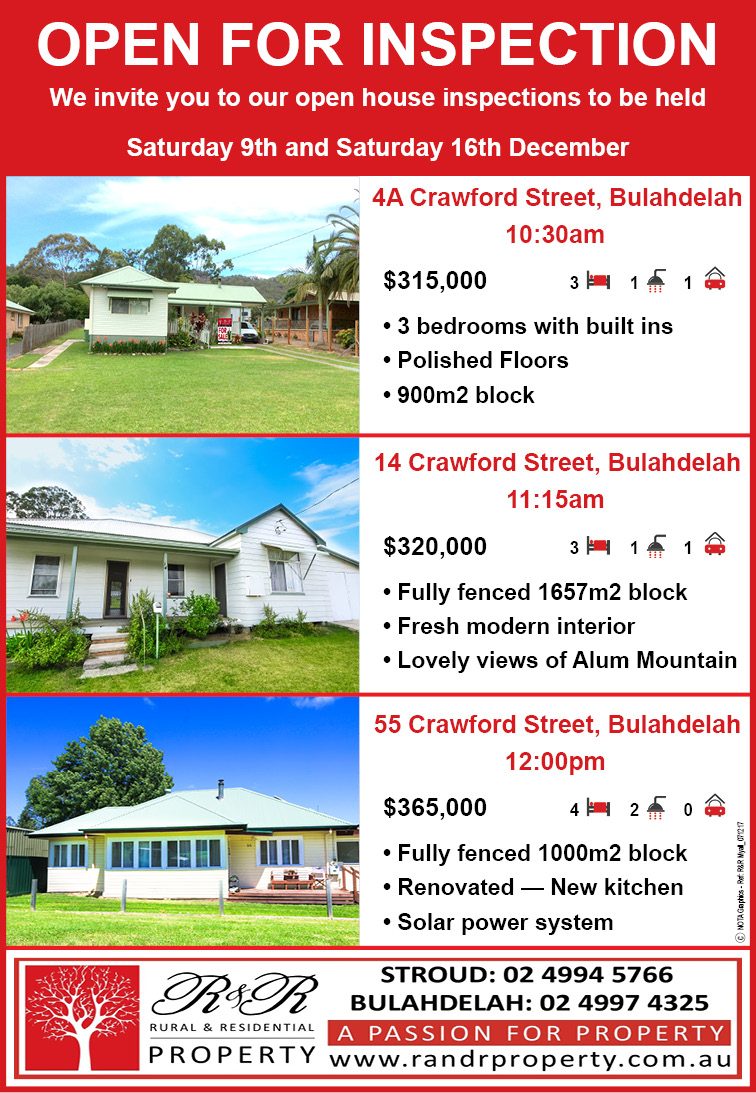 “We had at least a couple of hundred volunteers over the show weekend and the get together is a way of thanking them for their contribution,” President Gary Gooch said.

The volunteers assisted with everything from setting up and staffing the pavilions, stewarding, recording in the ring and mustering cattle.

Others helped in the canteen, show office and on the gates.

“You don’t get a chance to thank them over the show weekend, so this is a good way to relax and have a few drinks together before Christmas,” Gary said.

Art Brown was one of the many volunteers, giving a large amount of his time to run the beef cattle section.

“I have been volunteering with the show for six years, so I am only a novice,” he said.

“It is all about getting involved and contributing to the community.”

To support the local community, a percentage of the gate takings are donated to volunteer groups.

In addition, a massive $1,600 was raised from the Men’s Chocolate Cake Auction with a large slice of the proceeds heading to the Men’s Shed.

“A cake made by John Stidolph raised $600 alone, it was his family who bought the cake back, they have been terrific supporters of the show,” Gary said.

“Next year we hope to upsize it a bit more and get more blokes baking.”

Gary said the Show Society extends their gratitude to everyone who contributed to this year’s successful event.