ELLIE Gooch was announced the 2018 Bulahdelah Showgirl at the official opening of the annual show last weekend. 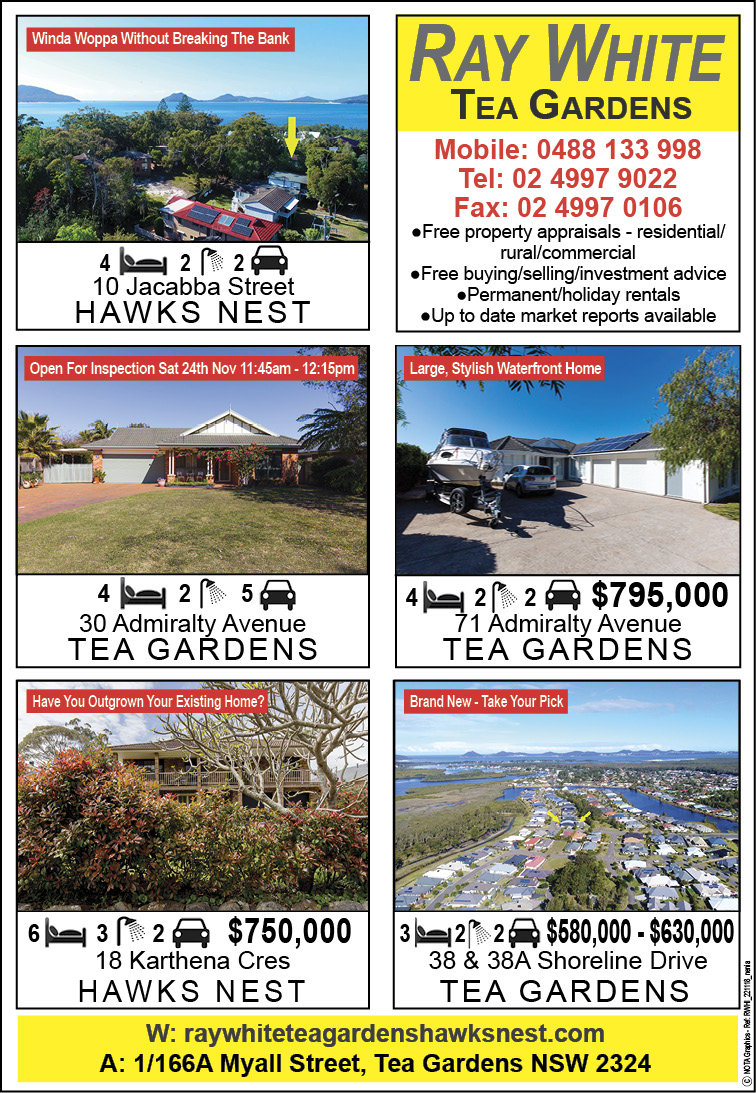 “Each of the contestants presented themselves very well and they all had strengths in different areas,” Mr Bromhead said.

“It came down to a very narrow margin with only a point between them.”

Ellie said she is looking forward to representing the Bulahdelah Show Society in the zone final of the competition.

“I was a bit shocked, but very excited to be selected,” Ellie said.

“It is a great competition, and it is a privilege to now have the opportunity to promote Bulahdelah and the local show.”

The Showgirl competition was one of the many highlights of this year’s show, with an action-packed program keeping the masses entertained.

Show jumping and camp drafting, with a record 630 entries, provided non-stop action in the ring.

Cattle judging, chainsaw races, woodchopping, dog trials, animal nursery, pet show and tractor displays were amongst the many highlights around the grounds.

The pavilions were also impressive, and with winning entries in almost every category, Deb Hurtado was the well-deserved winner of the Most Successful Pavilion Exhibitor.

“Events like this are the heart of soul of the MidCoast region,” Mayor David West said during the official opening.

“They showcase country Australia by showing the production that goes into the Agricultural Industry,” Federal Member for Lyne Dr David Gillespie added.

As the sun went down, spirited bidding in the Men’s Chocolate Cake Auction, the rodeo, demolition derby, wrestling show and fireworks provided plenty of entertainment for the thousands who had flocked through the gates.

Show Society President Gary Gooch thanks the hundreds of volunteers who contributed to making the show a success.

“We really appreciate the help of our volunteers, we couldn’t do it without them,” he said.