Exciting times for Bulahdelah local, Ashleigh Dorney, who was appointed Bulahdelah Showgirl at the show in November 2019 will now represent her area in the Zone Finals to be held on 1 February 2020. 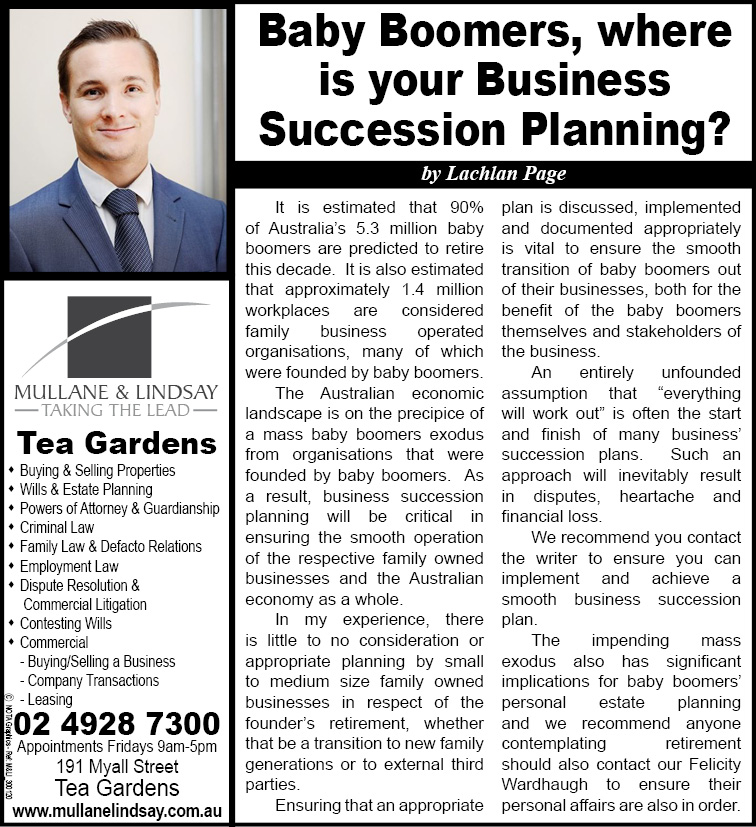 The committee of the Bulahdelah Show Society had been looking for girls to become actively involved in the local community and they nominated Ashleigh to have the title which has led to competing in the Zone Finals against girls from other areas including Dubbo, Mudgee, Lithgow, Maitland and Newcastle.

Eighteen year old Ashleigh completed her HSC last year and has been accepted to study a Bachelor of Business at the University of Newcastle.

When News Of The Area asked Ashleigh how she was feeling about competing in the Zone Finals, she said, “I am so excited and starting to become a little nervous but I guess that is pretty normal.”