ALMOST 70 bowlers descended onto the greens at Bulahdelah Bowling Club last week for the annual Queen of the Mountain Women’s Bowls tournament. 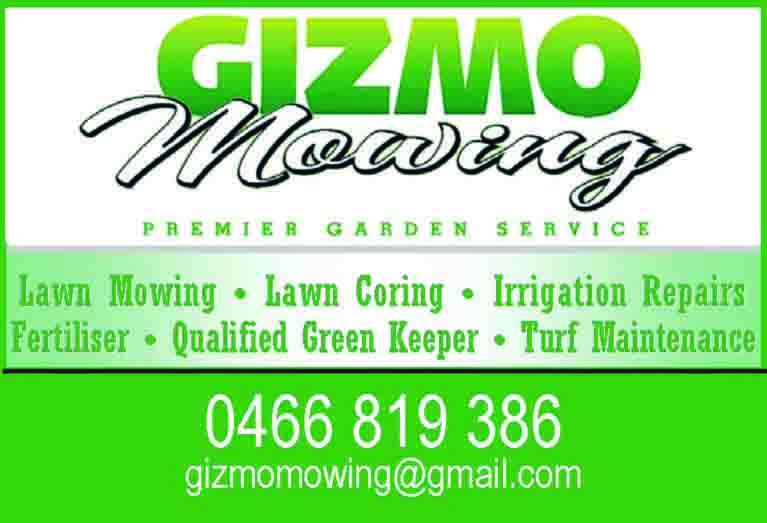 Under the towering Alum Mountain, 22 teams from Karuah, Tea Gardens, Bulahdelah and further afield battled it out for the crown in the full day triples competition.

The weather conditions proved to be a challenge, with gusts of wind testing the players throughout the two 15-end games.

Bulahdelah Women’s Bowls President, Loretta Towers, said she was pleased with the standard of play.

“It was quite enjoyable to watch,” she said.

“On a whole, there was some good bowls played.”

At the end of the day, Robyn McDonnell, Patricia Hartmann and Karen Mudford from Sporties Tuncurry won the crown and Queen of the Mountain title.

Loretta said the highlight of the competition, which has been running for almost a decade, continues to be the friendships formed between the players.

“It is great to get players from around the area together, it is always good be able to interact with the other clubs,” she said.

“The good thing about the competition this year is that we had some younger competitors take part who are normally unable to come down because of work commitments.”

Loretta thanks all players and officials for contributing to the success of the day.
“We hope to see everyone again next year,” she said.