A GROUP of Bulahdelah teens have been named as finalists in the Myall Lakes Community Awards. 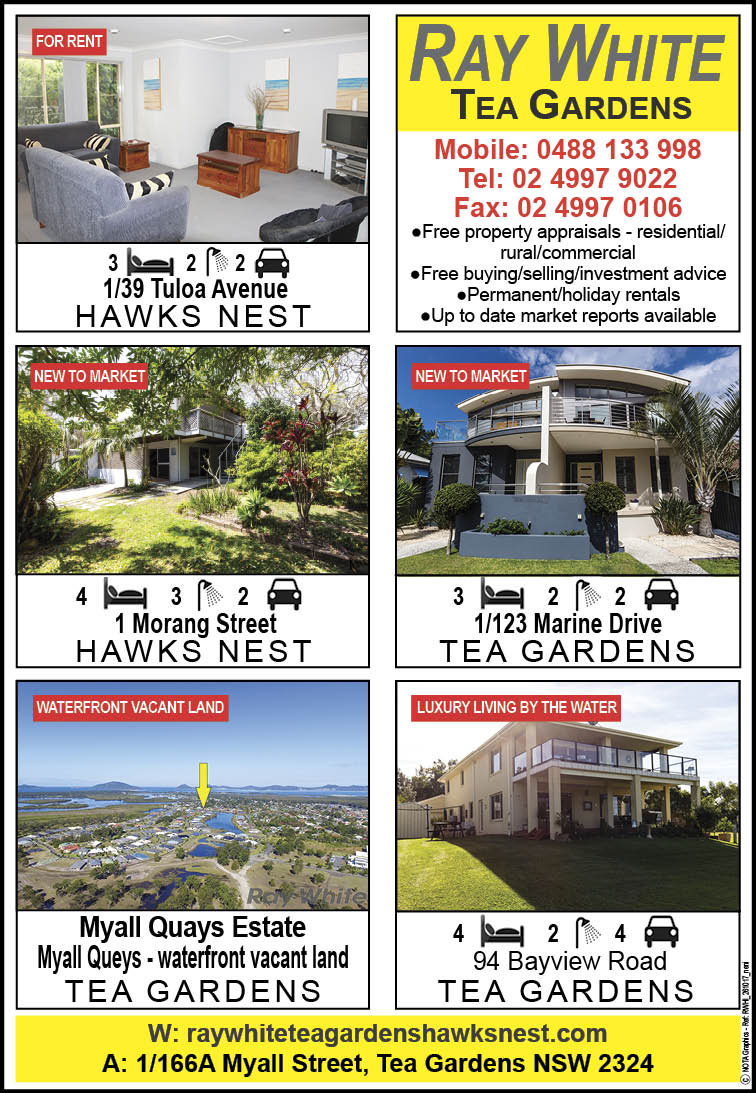 The winners across six categories, including the Myall Lakes Citizen of the Year, will be announced at a formal ceremony on Saturday.

The awards are hosted by Myall Lakes MP Stephen Bromhead and will be presented by NSW Premier, Gladys Berejiklian.

Liam Garemyn and Madison Hurtado are thrilled to have been nominated in the Young Person of the Year category.

The pair are members of Bulahdelah Central School Student Representative Council and are also actively involved in many community groups.

Bianca Mason and her brother Brendan are both in the running for the Myall Lakes Young Sportsperson of the Year award.

“We are very honoured to be nominated and recognised for our achievements,” Bianca said.

“Brendan and I are in the same category, but there will be no hard feelings if we win, lose or draw, we are both very happy just to be acknowledged.”

Although only 17, Bianca has already made her mark in the international sporting arena.

She has represented Australia at athletics championships held in Canada and regularly competes in both state and national competitions.

Added to her long list of sporting credits is the national futsal championships and state representative soccer.

Brother Brendan, at only 14 years of age has recently taken part in an international futsal competition held in China.

The awards ceremony will be held at Club Forster on 28 October.