THE Bunker Cartoon Gallery is set to receive $300,000 in Council funding over the next two years to assist with its operation and the installation of a world class permanent cartoon exhibition at the tourist facility. 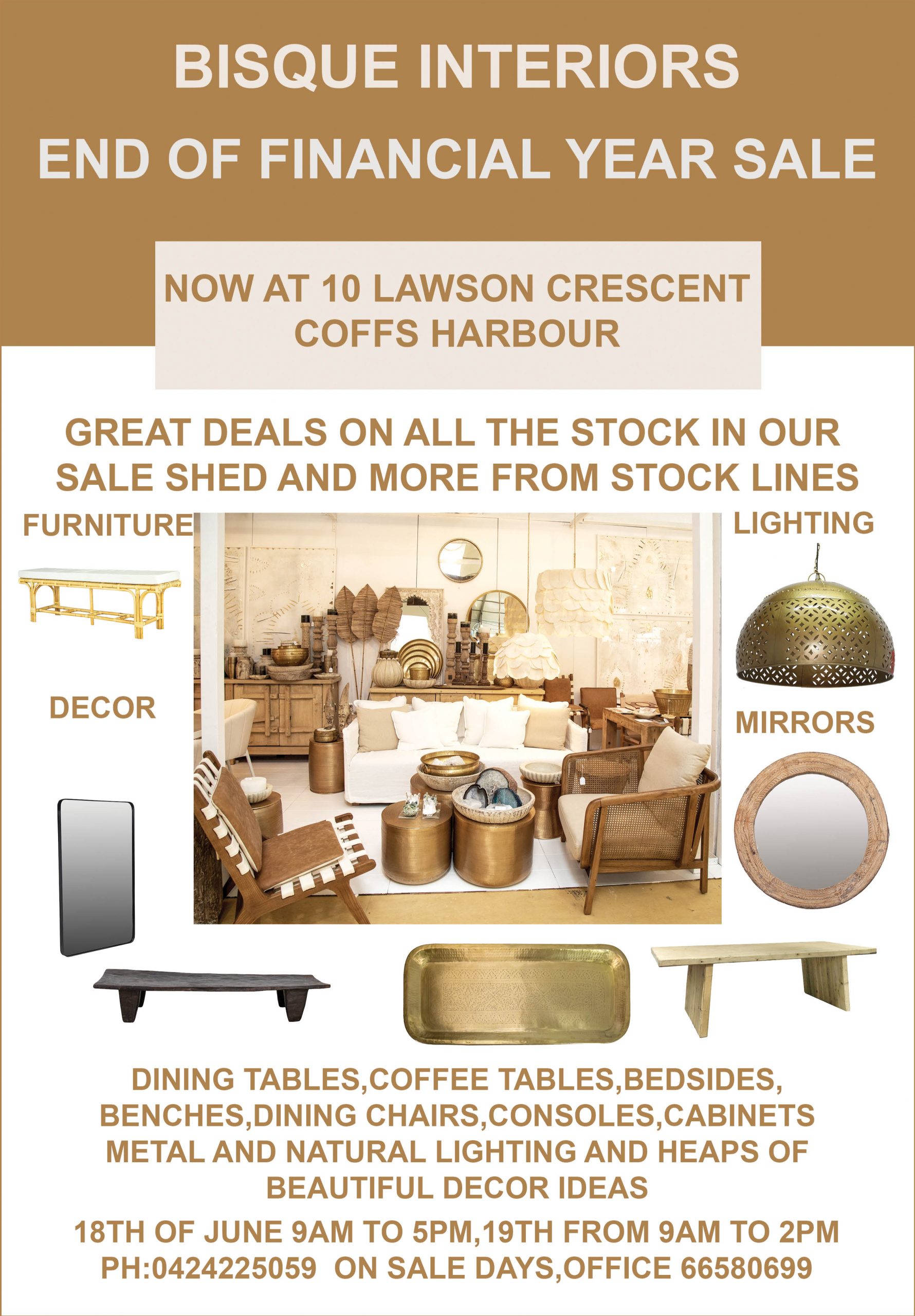 “The attendance figures for the first four months of our operation are up 300% on the figures of previous years and the feedback from visitors who go there is unreservedly optimistic; they love the place.

“We suggest the Council and the community are getting great value for money from the National Cartoon Gallery and we intend to make the Gallery one of the top three tourist attractions in Coffs Harbour, and that would make it financially sustainable.”

Mr McKeon said the Gallery board was “committed to finding another $2 million to create a high tech permanent exhibition which will become a must see tourist attraction”.

“The gallery is a major cultural and tourist attraction for our city and a great addition to our tourist product,” Mr McKeon said.

“When this permanent exhibition is finished the gallery would have delivered a $5 millon attraction to our city.

“No other town or city in Australia has a Cartoon Gallery, it’s unique.”

Council staff had recommended allocating only $150,000 in funding to the Gallery, one year of the funding asked for by the Bunker Cartoon Gallery board.

Mr McKeon expressed his concern that this recommendation to allocate only part of the funding left the Gallery
“in the hands of the next Council, and we have no idea what the attitude of the next Council will be in regards to cultural activities”.

“We think it is far safer for the Gallery if it’s possible for the total amount to be allocated,” Mr McKeon stated to councillors.

“Sometimes we lose sight of assets that we have as a Council on behalf of our community, this is one of them,” Cr Rhoades said.

“We are the owners of the asset; what we are doing in respect is supporting an asset that we own.

“This gives that surety about being able to go to the next step within this asset.”

“I think sometimes we don’t know what we have here,” Cr Adendorff said.

“This is not only about the Bunker Gallery in my mind, it’s also about City Hill and what could happen there.”

However, Cr Paul Amos said he couldn’t support the recommendation because he believed the Gallery had received enough Council funding already.

“The Bunker Gallery have had their turn over the last little while,” Cr Amos said.

“I think it’s time for us potentially to step back, assess future funding on its merits.”

The permanent historic exhibition will depict the history of Australia from the year 1900 through cartoonists’ eyes.