AS we head into another bushfire season, it’s well worth noting that a group of volunteers has been working tirelessly in and around Dunedoo since last February’s devastating Sir Ivan blaze, and they’re still there. 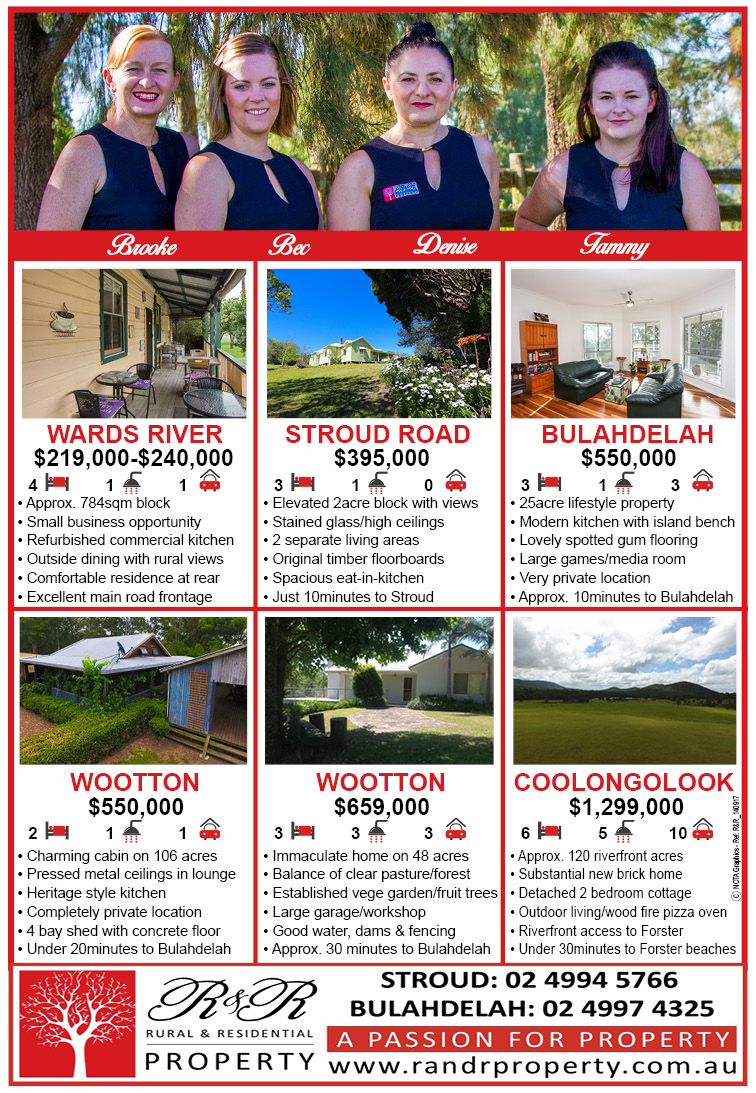 The Myall Community became involved in the Dunedoo fundraising efforts thanks to the efforts of Pip and Maureen Sullivan who organised a charity bowls day at the Tea Gardens Country Club along with a number of raffles.

“The final raffle for the Sir Ivan Fire was drawn recently at the Annual Dunedoo Deserters Get Together in Newcastle,” Pip told News Of The Area.

“The major winner of the raffle, two nights’ accommodation at the Mantra Aqua, Nelson Bay was won by Tea Gardens resident Bill Moon.”

“This brings to just on $7,000 that has been banked into the Dunedoo CWA bushfire appeal account from the Tea Gardens /Hawks Nest area,” Pip said.

“This is much more than we ever thought possible and goes to show how generous this community is.”

Over the past seven months, more than a thousand volunteers have rebuilt over 700 kilometres of fencing in around Dunedoo.

The Sir Ivan blaze claimed 35 homes and an estimated 5,000 head of livestock.