ALMOST twelve months since bushfires ravaged the Orara Valley, residents continue to campaign for a Community Hub to be established in the region. 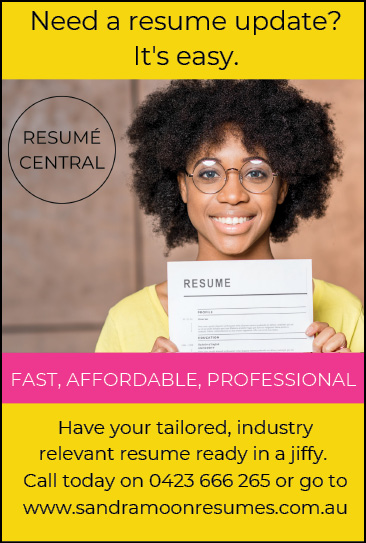 Local charitable organisations say a lack of support, appropriate systems and processes led to a period of confusion and mild chaos for the Glenreagh and Nana Glen communities in particular, with many residents effectively ‘falling through the cracks’ of bureaucratic red tape.

Thanks to a joint effort between the Orara Valley Progress Association, Glenreagh Heartstart and a generous grant from the Foundation of Rural and Regional Renewal, a local Bushfire Recovery Officer was appointed.

Glenreagh locals and HeartStart members Ross and Faye Neil took on the role, not only taking to door-knocking but opening the doors of their living room as a meeting place for those in need.

“Without a Community Hub our only option was to utilise our living room, printer/scanner and internet.”

What they quickly discovered was resounding support for the development of a communal meeting place that would support locals not just in times of crisis, but on a regular basis.

“The amount of people who needed support but had no idea where to go was incredible,” Faye said.

“Or, they were affected but didn’t think they had it as bad as some other people and weren’t actively seeking assistance.

“Once we established our space and word got around, we had huge success in helping people get the help they needed.”

The organisation has conducted community consultation and feasibility studies on a location for the Community Hub including existing community buildings.

However, they believe the best option would be for Clarence Valley Council to allocate a lot of land in Shannon Park, Glenreagh outside the flood zone.

“There are local tradesmen who have put their hand up to donate their services and there is a huge support for it locally,” Faye said.

Clarence Valley Council had been contacted for comment but not replied at the time of going to press.