DAFFODIL day was celebrated nationwide last week, with awareness and funds being raised for cancer research through the NSW Cancer Council. 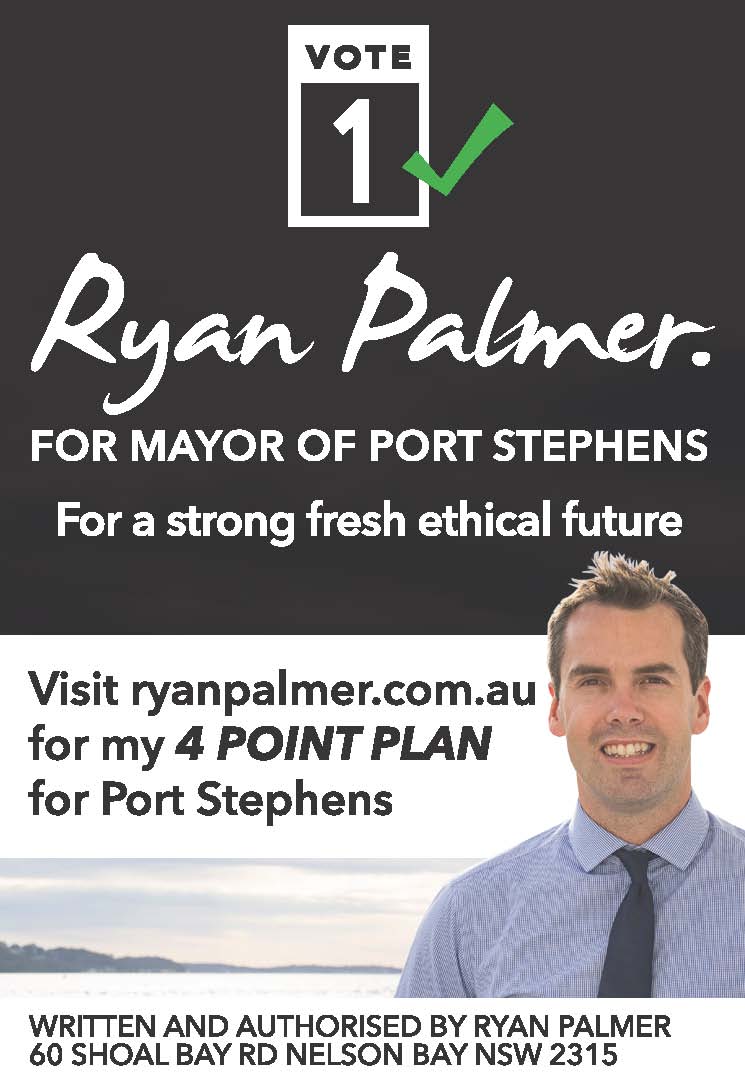 Cancer is a disease that affects every facet of the lives of the people it touches.

Medowie mother Lyndell Phillips knows only too well the toll cancer can take on the lives of a young family.

In December 2014, the then mother of two had surgery for what was initially thought to be a very large benign teratoma/cyst on her left ovary, after discovering the problem as a result of abdominal pain.

The mass was removed, along with her left ovary and tube.

In January 2015, Lyndell got the phone call that changed her life forever.

Lyndell told News Of The Area, “My surgery revealed that I had an extremely rare form of ovarian cancer, neuroblastoma of the ovary.”

“I remember being completely stunned, and I immediately thought the worst because my surgeon was unable to give me any insight as to what my future might hold, as this was the first case of this type of cancer he had ever seen.”

The week that followed involved lots of tests, and an appointment with a medical oncologist who advised Lyndell that she needed an aggressive regime of chemotherapy, which she began on 26 January.

She needed six rounds, which required her to be hospitalised for five days at a time, with five to six hours of infusions each day with two different chemo drugs, which was then repeated every three weeks.

Lyndell said, “I had two small boys, one three and the youngest nine months, so as tough as the chemo was, the hardest thing was being away from them, and not having the energy at home to do all of the things that were normal for us.”

“We relied heavily on family for support and help, and I lost all of my hair.”

Lyndell fought hard, and overcame this disease, and has been ‘all clear’ now for almost two years.

She was told it would be unlikely she could have more children due to her treatment, however late last year Lyndell and her husband found out they were expecting.

They now have a third healthy boy, who is now six weeks old.