A man faced court on Thursday 27 August after cannabis plants were seized and a hydroponic setup was uncovered in Raymond Terrace on Wednesday 26 August. 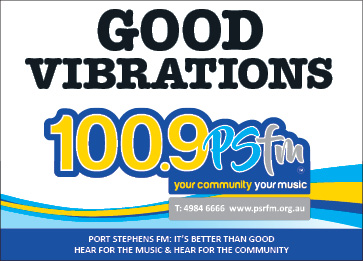 Following an investigation by officers attached to the Port Stephens-Hunter Drug Unit into the cultivation of prohibited drugs, investigators executed a crime scene warrant at a home on Sturgeon Street, Raymond Terrace about 11am last Tuesday.

During the search, police allegedly located and seized a dozen mature cannabis plants inside a hydroponic setup, steroids and ammunition. The hydroponic setup was dismantled.

A short time later, a 28-year-old man arrived at the property and was placed under arrest.

He was taken to Raymond Terrace Police Station and charged with cultivate prohibited plant, possess prohibited drug and possess ammunition without permit.

He was refused bail to appear at Raymond Terrace Local Court last Thursday.