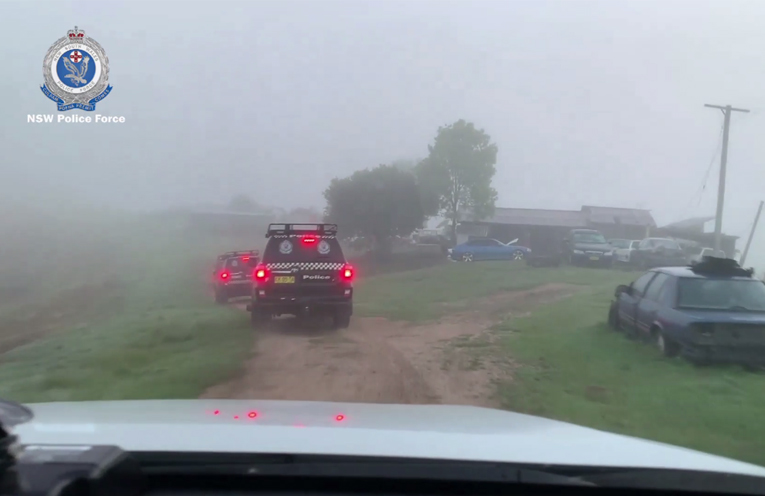 Two people have been charged with large commercial drug supply, and police have seized more than 3000 cannabis plants and nine stolen vehicles, as part of an ongoing investigation into drug cultivation and distribution in the Nambucca Valley.

The Strike Force was also investigating an alleged shooting incident at Kalang on Sunday 26 April 2020.

Their inquiries uncovered properties near Coffs Harbour being used to cultivate cannabis and store stolen goods, including vehicles.

Following extensive inquiries, strike force investigators, with assistance from the Tactical Operations Unit, arrested two men and a woman – aged 41, 36 and 21 – at a rural property in Thora, about 47km south-west of Coffs Harbour, about 6am yesterday (Wednesday 16 September 2020).

They were taken to Coffs Harbour Police Station.

Strike force investigators executed a search warrant at the Thora property, with assistance from the Drug and Firearms Squad’s Cannabis Team and Chemical Operations Unit, and local police.

They also seized 50 grams of methylamphetamine, cannabis leaf and 3kg of MDMA, with an estimated potential street value of $165,000.

A second search warrant was executed simultaneously at a rural property in Missibotti, with assistance from the Public Order and Riot Squad, Northern Region Operation Support Group and the Financial Crimes Squad’s Motor Unit.

Police located more than 180 vehicles and prohibited drugs, including one litre of GBL, cannabis and methylamphetamine. Initial inquiries suggest that nine vehicles, two trailers and a motor bike are believed to be stolen.

Investigations under Strike Force Anketell are ongoing and further arrests are expected. 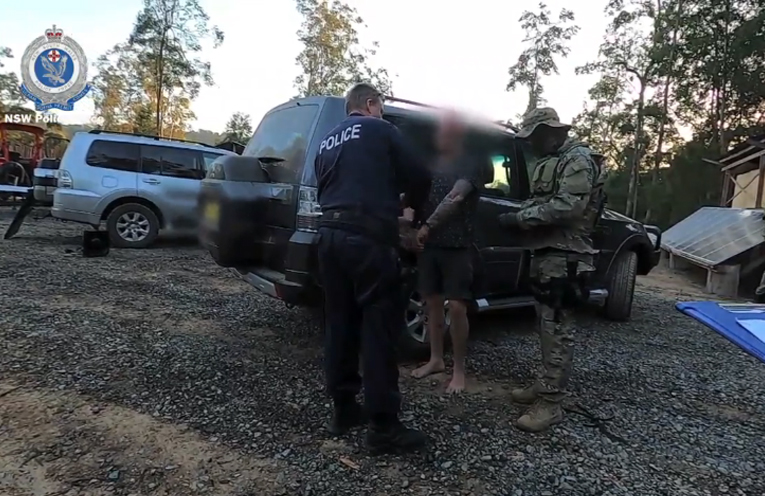 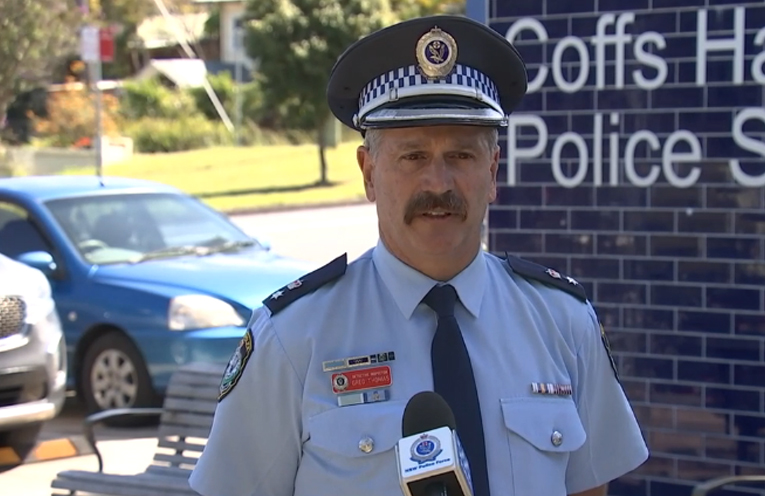