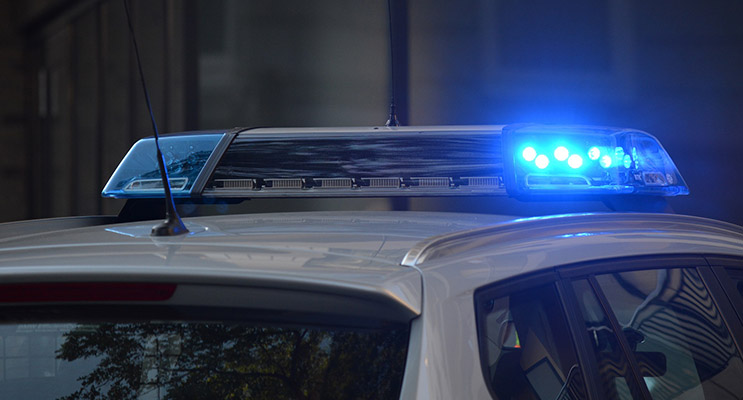 MEDOWIE has lost one of their own on the roads again this week , with a car accident claiming the life of a female Medowie resident on Monday (24 July). 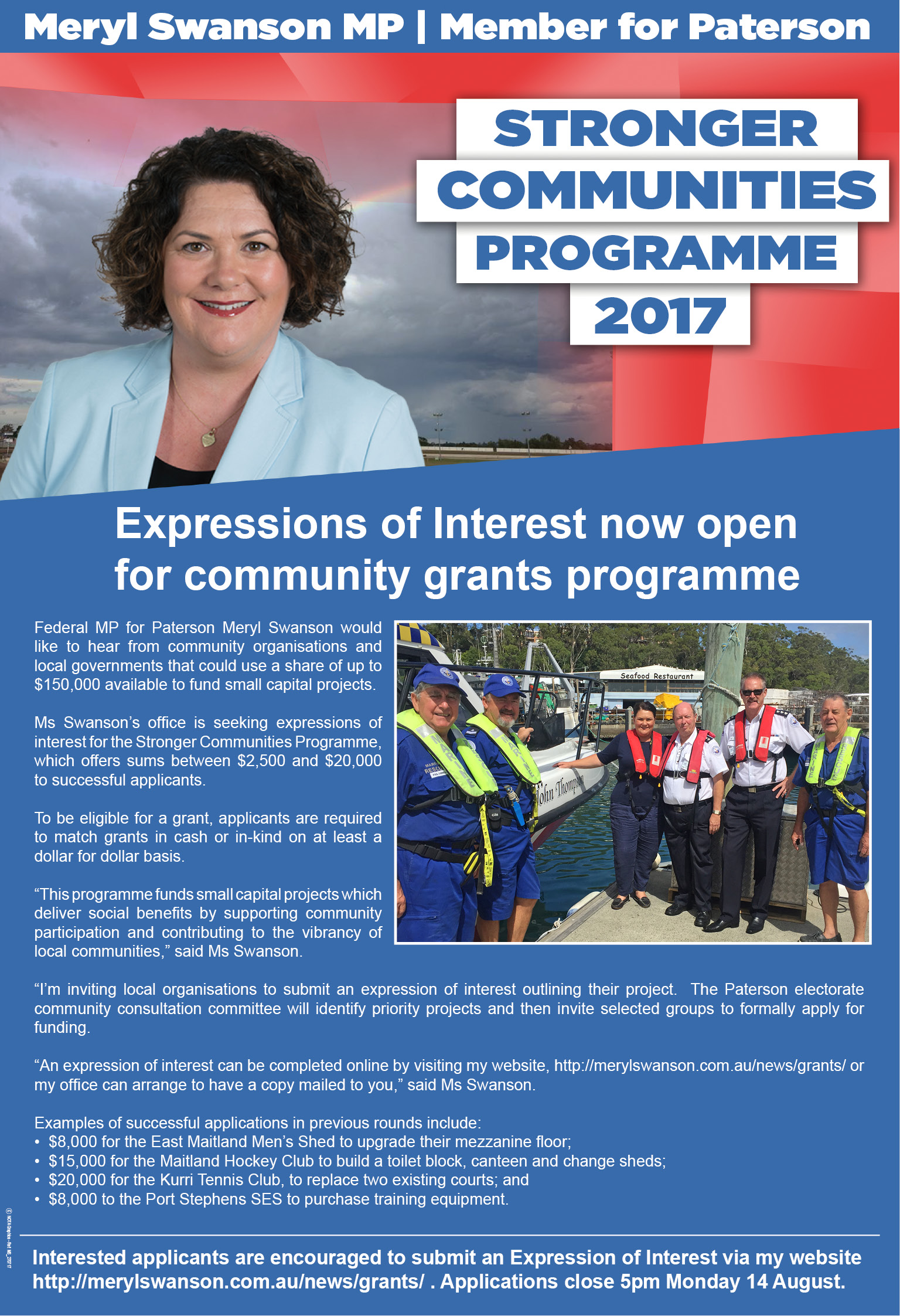 The accident happened at the intersection of Industrial Drive and Tourle Street in Mayfield around 11:30am.
Crash scene investigations at the time of print suggest the White Holden Astra was turning right onto Tourle Street, when it was struck by a Ford Territory.
A woman, a passenger in the White Holden Astra, passed away at the scene, while her 66-year old husband was taken to John Hunter Hospital.
A 31-year old male was also taken to Hospital with injuries.
The highway was closed in all directions for most of the day, and into the early evening for some access points.
The News Of The Area team send the families of all involved our deepest sympathies as they deal with this tragedy.