LEADING by nine strokes heading into the final round of the Ladies Club Championship at Coffs Harbour Golf Club, Carrie Fagan was never truly challenged on her way to winning the crown. 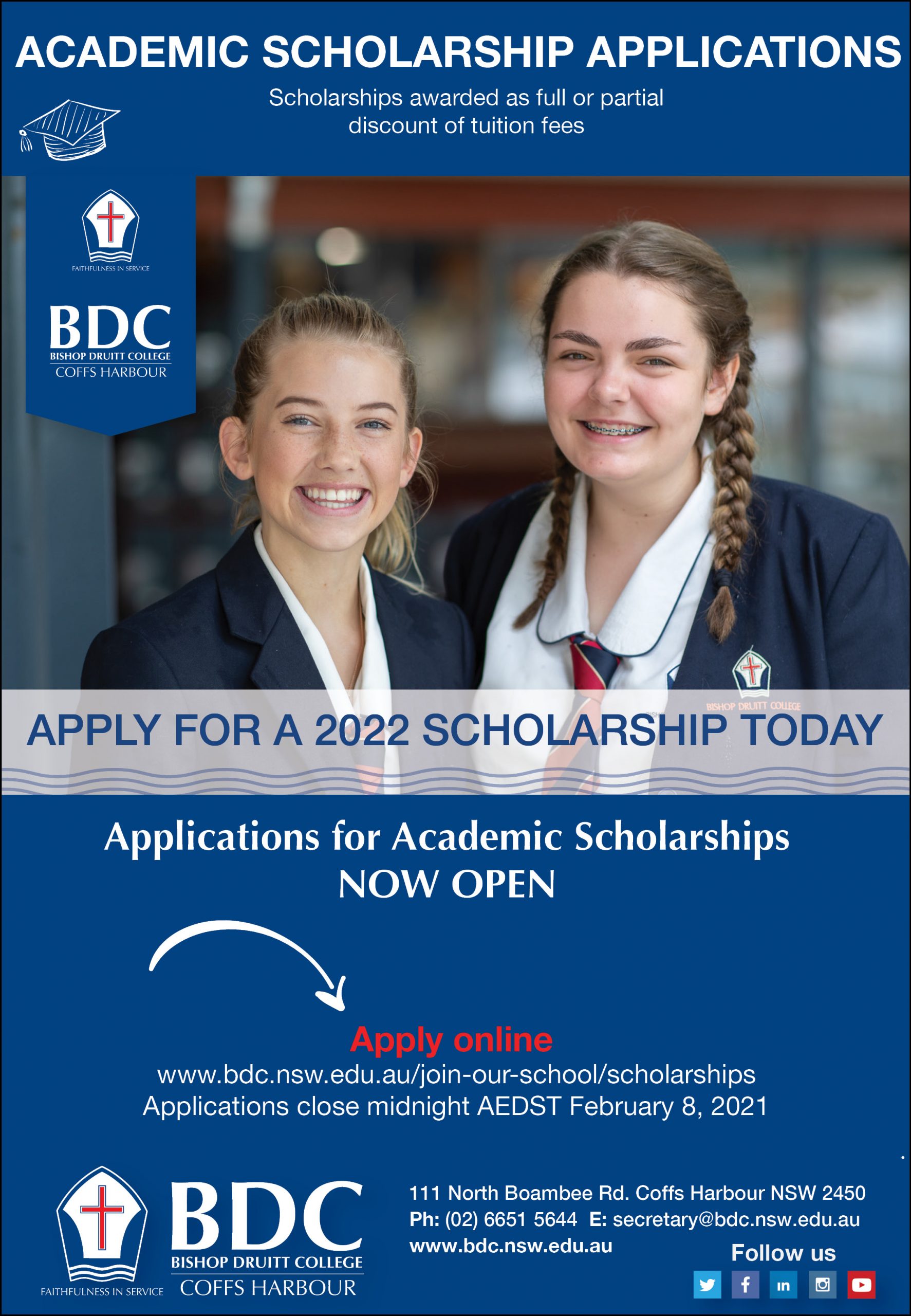 Fagan shot an 86 on the last day to hold her nine shot advantage over the rest of the field.

Reigning champion Beck Goldsmith shot the lowest score of the day with a 79 to finish fourth.

Joan Levingston finished just one stroke ahead of Robyn O’Brien to win the B-Grade title while Judy Everitt won the C-Grade championship finishing ahead of Becca Saunders.

The nett prizes in the three grades saw Caroline Campbell win A-Grade ahead of Leah Ray.

The battle for the nett award in B-Grade was a thriller with only three strokes separating the top five place getters.

It was Jenny Schofield who edged ahead of Liz Quinn with Patricia Lumley, Toni Goninan and Eda Hilliar trailing closely behind.

In C-Grade, Cate McCosker was the nett winner ahead of Trisha Leng.