MAGGIE Cunich has been collecting drink containers to ‘Return and Earn’ for four weeks and has pocketed more than $200 for her efforts. 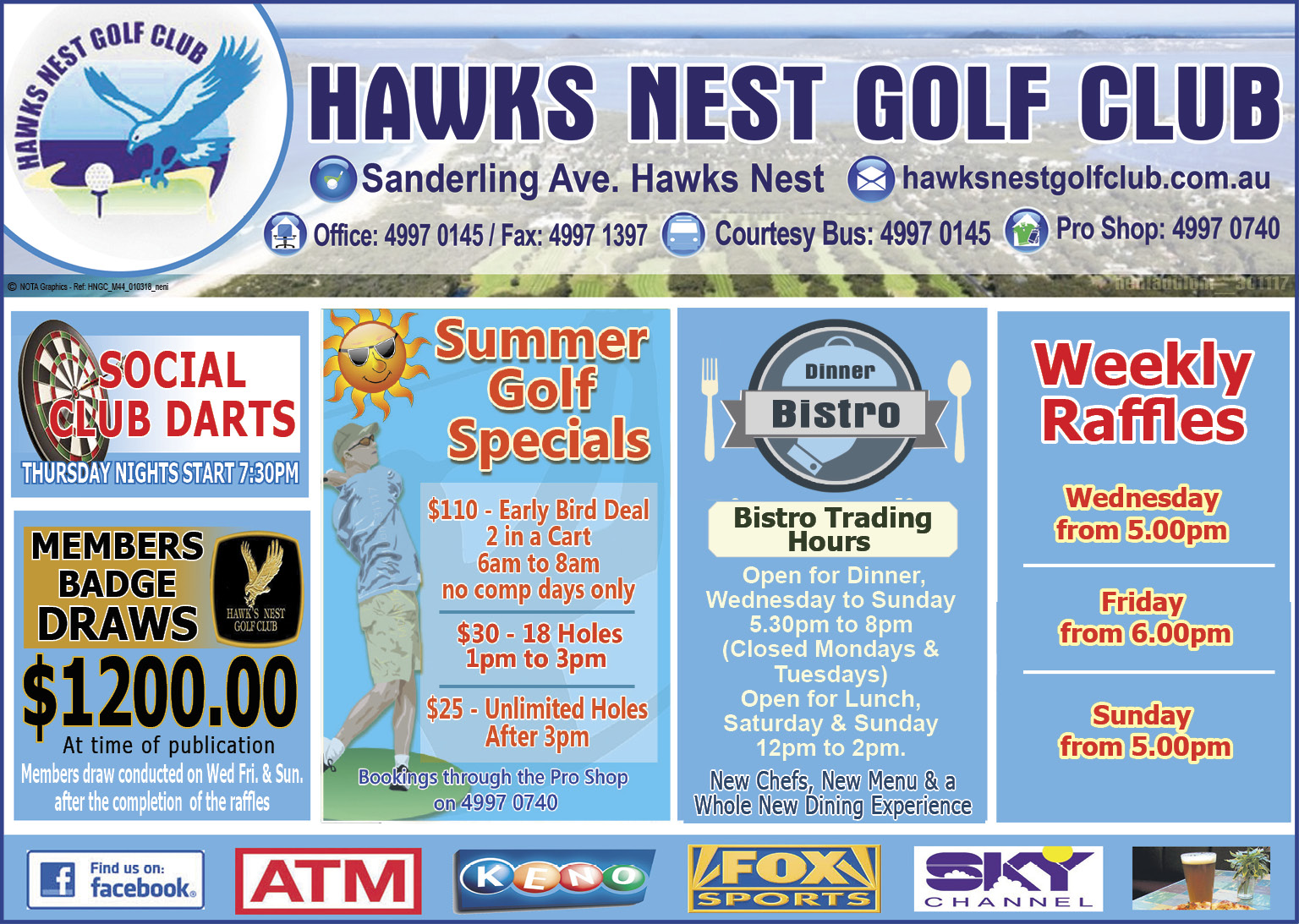 But earning the extra pocket money isn’t always easy for the 12-year-old from Bulahdelah, who piles a load of containers into her mother’s car each week with plans to redeem them through the nearest vending machine at Medowie.

“Sometimes the machine is full and other times we only get a couple of containers in before it reaches capacity,” Maggie said.

“We have had to drive to Mayfield, but that machine is often full as well, so we have ended up at Jesmond a couple of times.”

Despite the machines being frustrating to use, Maggie said the incentive of earning some extra cash will encourage her to stick with it.

Over 100 million drink containers have been returned across NSW for the 10-cent refund since the scheme started on 1 December.

But three months on, only 446 out the promised 800 vending machines are operational across the state.

Myall Lakes MP Stephen Bromhead has described the roll-out as “an absolute disaster”.

“Based on the number of containers going through the machines, this is a policy that the overwhelming majority of people want,” he said.

“It is a brilliant policy, but has been very poorly implemented.”

Mr Bromhead said based on a formula given by the EPA, who are responsible for implementing the scheme, the electorate was entitled to nine reverse vending machines, but only have two redemption sites currently up and running.

According to the National Party MP, there is now talk about whether waste deposit sites in the MidCoast Council area could become bulk collection points.

Although this would mean large numbers of containers could be redeemed at waste facilities in Tea Gardens, Bulahdelah and Stroud, Mr Bromhead said like the rest of the roll-out, the talks are progressing very slowly.