THE crowd was hot, happy and hungry as they streamed into Moira Parade Park in Hawks Nest last Saturday for the annual Australia Day Breakfast. 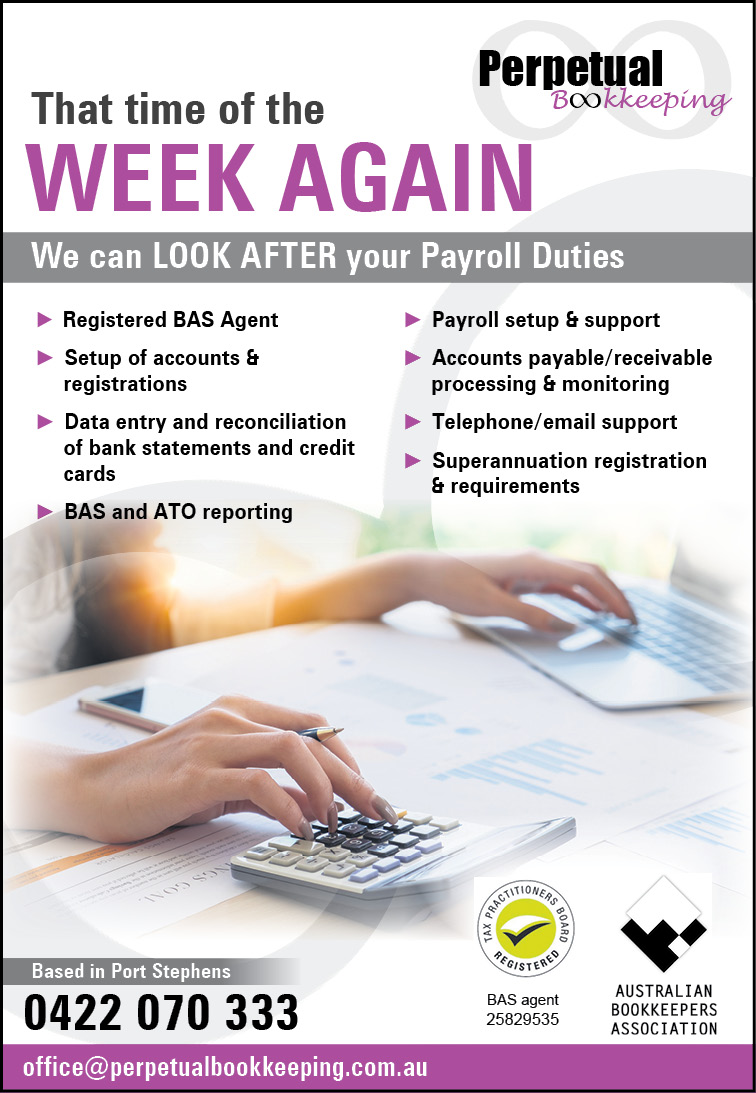 The Lions Club cooked up hundreds of bacon and egg and sausage sandwiches, the food selling out by around 10.30 in the morning.

Jan, whose family has been in the area for five generations, has written four books, the information and photos and invaluable record of the region going back to the 1800’s.

“Along with the Certificate and flowers for Jan the Lions Club has made a donation in Jan’s name to the Lions Disaster Relief Foundation,” Sandra said.

“This foundation puts money aside for immediate help in times of need.”

The Tea Gardens Lions Citizen of the Year for the Junior award went to Jordan Tumes.

Jordan, who sits his HSC this year, is in the Air Cadets at Williamtown and his dream is to become a pilot.

“He has started a Fairy Floss business to help pay for his flying lessons and this shows initiative and a young man who will no doubt go far in life,” Sandra said.

The flag raising ceremony was carried out by last year’s citizen of the year, Gordon Grainger under the direction of the RSL’s Barry Whiteman.

Doug Allen told News Of The Area, “The Family History Group was present showcasing their Trove Project which aims to record and digitise copies of locals newspapers to ensure that the history of the area is available for future generations.”

Doug said, “Thank go to volunteers from the Myall Masters Swimming Club for the running of the children’s games.”

The children won the day in the annual tug of war battle with the parents.

“A special thanks must also go to the MidCoast Council for sponsoring the event and for the numerous tasks that they carried out to prepare and clean up the park,” Doug said.