An alliance of almost 50 local residents, concerned ecologists, forest lovers and advocates for the protection of the North Coast’s globally significant biodiversity gathered last week to celebrate the amazing Greater Glider and the Dunggirr (koala) in Clouds Creek State Forest.

The alliance claimed that, in the forests that suffered badly during the bushfires, the Forestry Corporation (FCNSW) has recently destroyed strongholds of these species because of its logging practices. 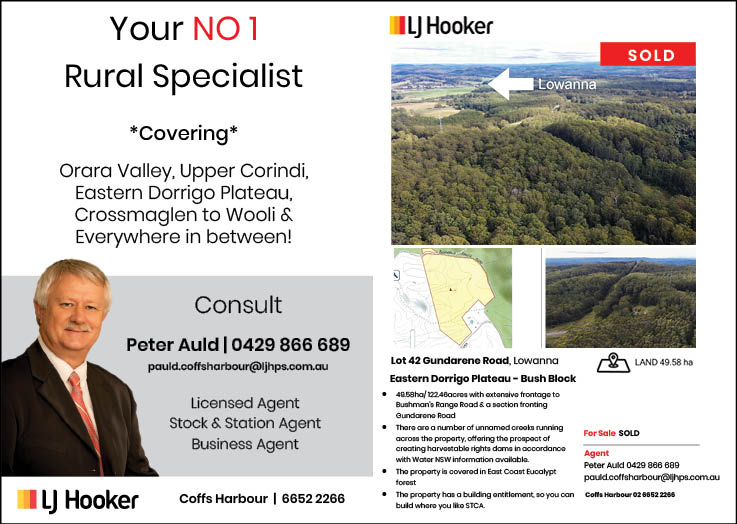 Activists said that hollow-bearing and marked habitat trees had been destroyed, illegally, resulting in a collapse of the forests that sensitive forest fauna need, hastening their decline.

Mark Graham from the Bellingen Nature Company, said, “The industrial logging of our public native forests must stop or we face the extinction of these iconic species”.

Recordings were played and messages were read out from Gumbayngirr elders alarmed at the accelerating destruction of their nation.

Uncle Micklo Jarrett told the alliance, “Our homeland is sacred to everyone”.

Mr Graham said, “We are demanding the protection of these globally significant tall Eucalypt forests and demand that the EPA issue stop-work orders to stop the ongoing and escalating crimes being committed by FCNSW”.

The activists called for the Commonwealth Environment Minister Tanya Plibersek to intervene and to stop the NSW Government driving Greater Gliders and Koalas to extinction.

They said Minister Plibersek has powers at her disposal to stop the extinction of these endangered species, and, after the release of the dire State of the Environment report last week, she must act urgently to prevent the disappearance of these iconic species.

Mr Graham said, “We are inviting Minister Plibersek to see the on-ground reality and to puncture the lies, the propaganda and the spin promulgated by FCNSW about the crimes that they systemically and systematically commit”.

He said those who attended were local residents, such as cattle farmers and horticulturists, who were worried about the destruction of forests and loss of water security, as well as people from Coffs Harbour and the Northern Rivers.

Each week there will be a “celebration of forests” with a different theme until logging is stopped.

Mr Graham said, “We’re going to meet this with music, dance and love”.