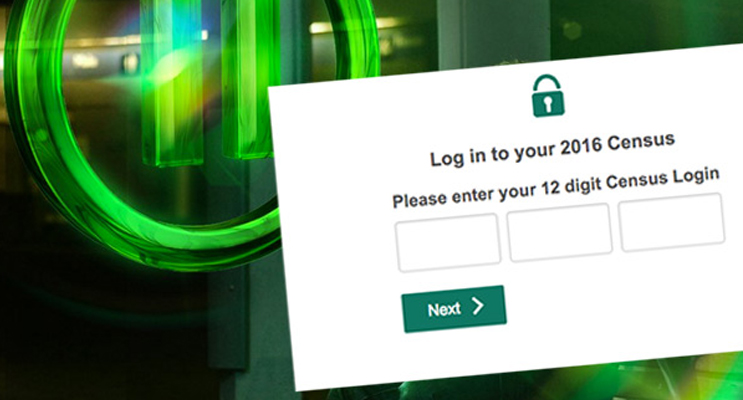 CENSUS night proved to be a bit of a technological letdown for anyone wanting to submit their information online, with the Census website being offline for more than forty hours.

With cries of overseas hackers being responsible for the website crashing, and others claiming this was a story made up to hide the inevitable inability for the site to handle the workload thrown at it, the investigations into what happened will continue for some time.

The Census roll-out has been an absolute shambles, according to Federal Member for Paterson Meryl Swanson.

“My office has been inundated with people who are confused, upset and worried that they are going to be fined,” Ms Swanson said.

“Some are worried because they haven’t received a letter yet, while their neighbours did,” she said.

Ms Swanson said she did not object to the Census being done online. What she did object to was a lack of resources which is making it difficult for people, especially the elderly and those without computers, to request a paper form.

The Australian Bureau of Statistics has said Australians who do not complete and return the form could face fines of up to $180 a day, but that fines would be a last resort, and cases considered individually.

In the meantime, anyone still needing help to submit their information, or who need a new form or log in details, please call the ABS Inquiry Service on 1300 214 531.