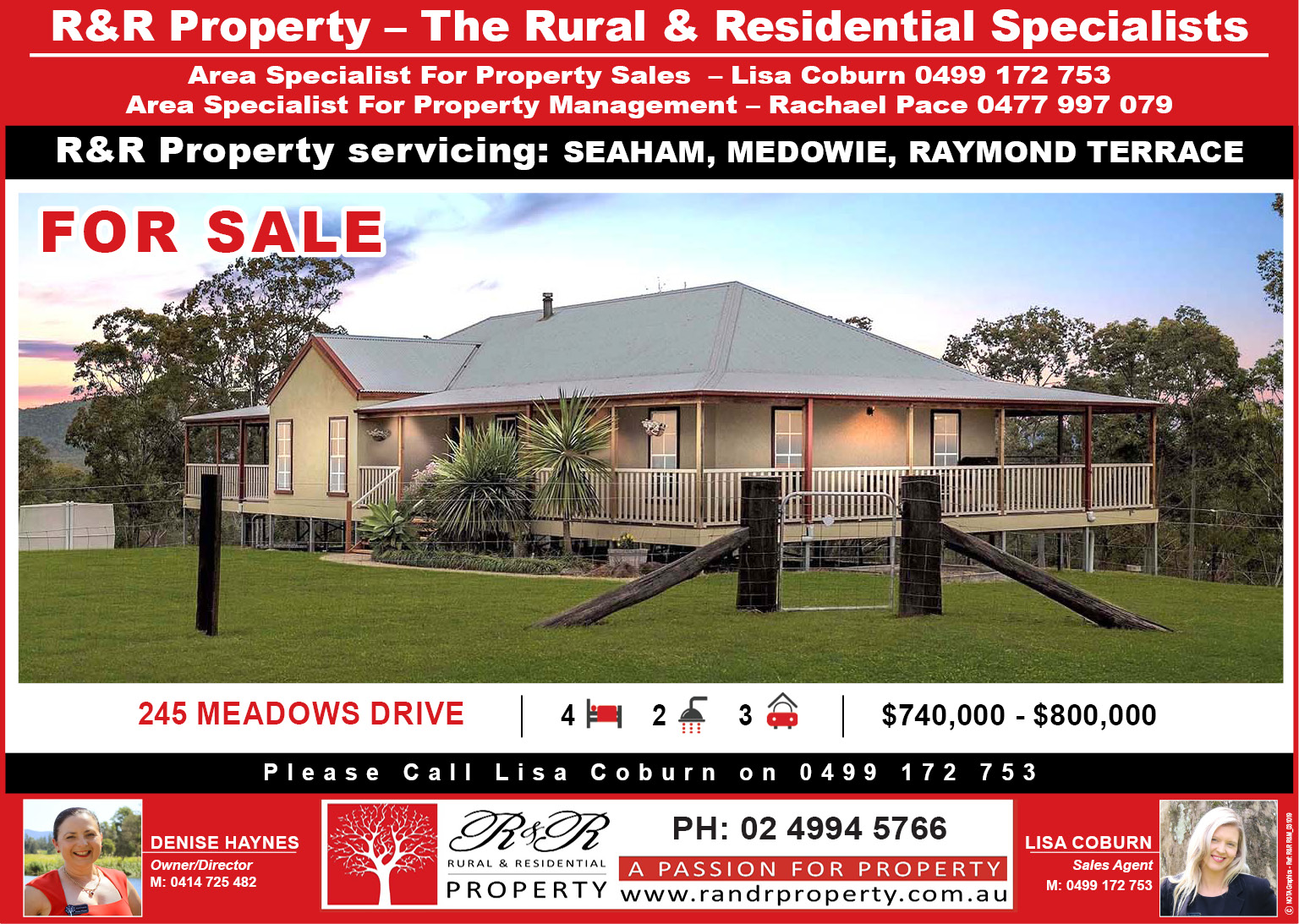 Cr Doohan takes over from Cr Smith, who was elected in the Deputy role in 2018. Prior to this, Cr Doohan previously held the role from 2015 through to 2018.

Speaking after being sworn in at tonight’s Council meeting, Cr Doohan said it was a privilege and an honour to have been re-elected in this key leadership role.

“I’m excited to be back in this role and continuing to work together with my fellow Councillors to deliver all the things valued by the community across Port Stephens,” he said.

Cr Sarah Smith said it had been a pleasure serving in the role before offering her congratulations to Cr Doohan.

“I’ve really enjoyed the last 12 months and it’s been a really valuable part of the learning curve that is serving as a Councillor,” Cr Smith said.

Deputy Mayor Doohan will remain in the role for a term of 12 months, effective immediately.