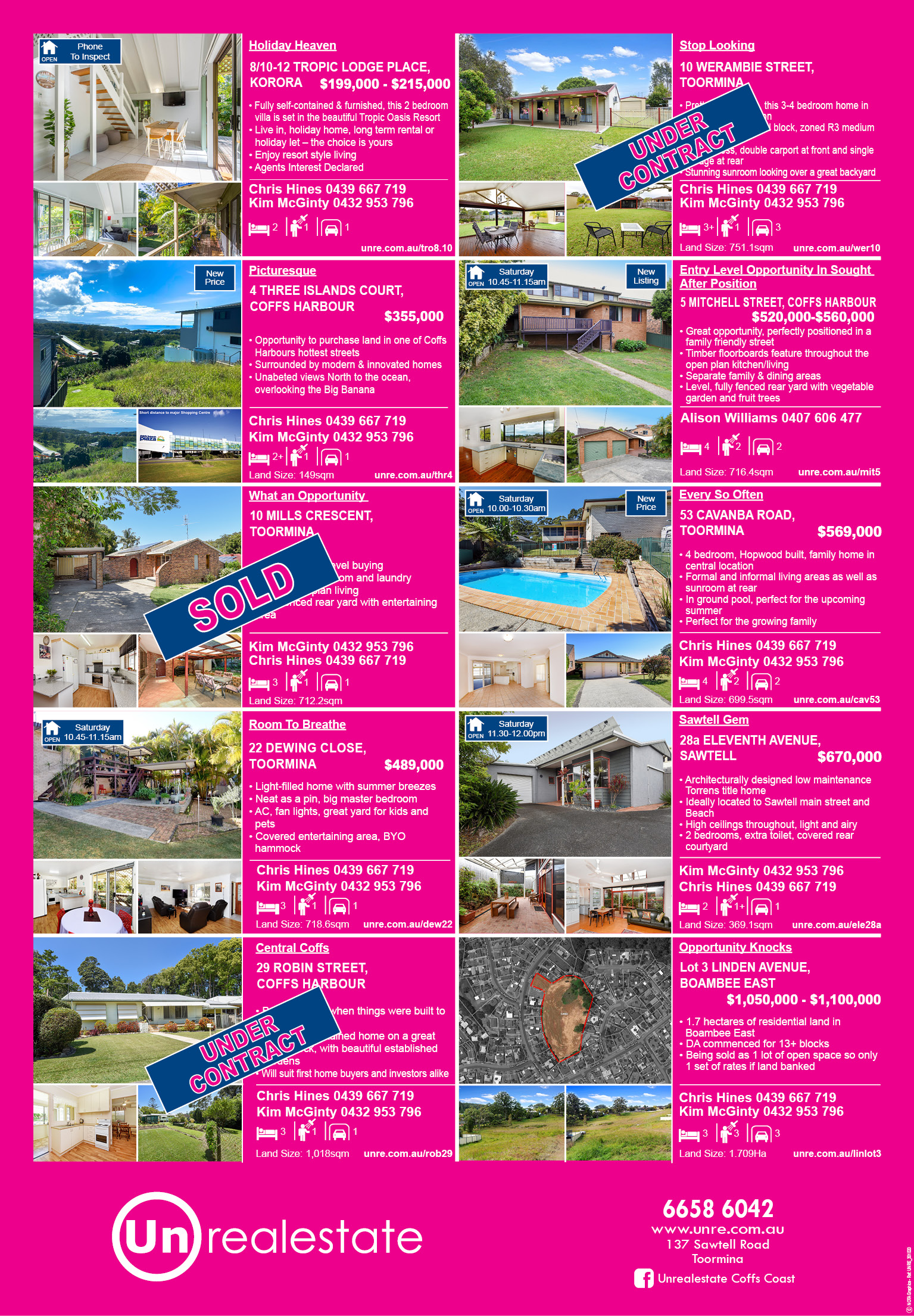 A total of 148 teams will be at the C.ex Coffs International Stadium and surrounding Sport and Leisure Park and Geoff King Motors Park fields over the next three days.

Although down on past numbers Harrigan said it isn’t causing any concern.

“When the tournament was originally scheduled for March, we had 216 teams entered and it was going to be the biggest Senior State Cup ever,” he said.

“But to still have 148 teams coming away this week after all the challenges so many have faced is terrific.

“Plus it means we’ve been able to fit them all in.”

Modifications to the draw have been made to comply with the maximum gathering capacity of 500 and other Government protocols in place.

The tournament complex has been segregated into five zones and players will take to the field during either a morning or twilight session.

Teams have been allocated to a zone and time slot where they must remain.

“It will be difficult for all of our players as they will be playing on, off, on, off with not much rest in between,” Harrigan said.

“There’ll be 90 minutes in between the morning and afternoon sessions to let players leave before players in the next session start arriving.

“The good thing is that the players will now get the chance to go and have a look around.

“In the past they would blow in, play the games, have something to eat then go back to where they’re staying and don’t get that opportunity to see the attractions. Now they will.”

This year’s event has a strict no spectator policy.

Harrigan said this rule had to be brought in to ensure numbers in each zone remain below 500.

“With spectators we would’ve blown the numbers.”

The finals across the various divisions are being played on Sunday afternoon.