Anticipating another big year ahead and growing on the success of previous years, The Myall Coast Chamber Of Commerce & Tourism Inc newly elected committee members are ready and up to many important community based tasks that lay ahead of them. 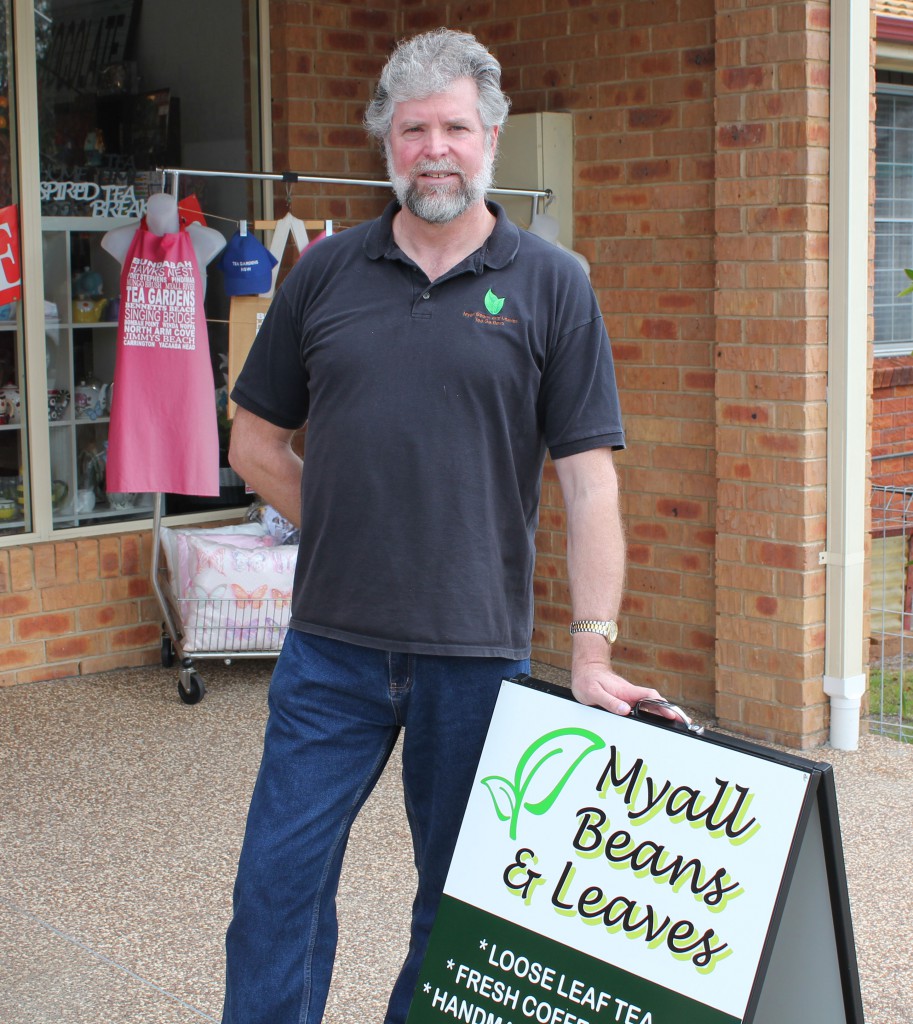 During the recent Annual General Meeting, held on Tuesday the 22 September, a new committee was elected which includes previous Vice President, Mr Mark McCormick of ‘Myall Beans and Leaves’ being elected as President, former President Mr Graham Halley of ‘Water Treatment Services’ will now take up the Vice Presidents position, while Mrs Karen McCormick of ‘Myall Beans and Leaves’ will act as the Chambers Secretary, with Jessica Harris of ‘Lazy Paddles’ rounding out the committee.
President Mr Mark McCormick told Myall Coast News, “We are in a great position to support and represent our members and local businesses through our membership in the NSW Business Chamber.”
“With the assistance of a grant from the Holiday Coast Credit Union, we are currently installing a new CCTV system at the Tea Gardens Police Station to help ensure a safer environment for everyone along the waterfront,” he said.
“We will again host a trivia night next May, having raised $800 for the local Free Clinic Bus from this year’s event. And we are planning on introducing some exciting new initiatives in the year to come that you will hear more about later…watch this space with interest,” Mark said.
The Chambers flagship event, The Myall River Festival, is traditionally held on the last Saturday of October each year.
It will have a greater focus on the Myall River itself this year, and has been themed ‘It’s Better By The Myall’.
Mr McCormick told Myall Coast News, “There will be more in-water events and entertainment and an innovative display and tours of the river presented by the Myall River Action Group highlighting the history and importance of the river in celebration of the dredging of the Eastern channel.”
“We are determined to see the Myall Coast continue to be a great place to visit and do business, because everything is ‘Better by the Myall’.”