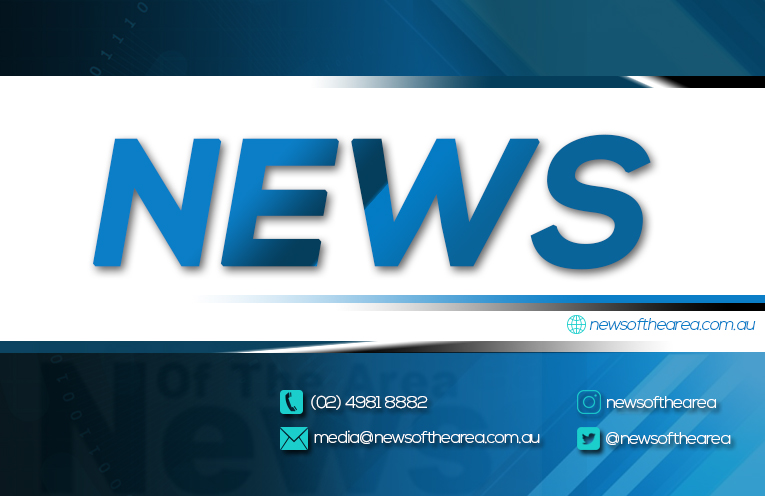 A man will face court next month charged over a fatal cyclist crash on the State’s north coast earlier this year.

Just before 6.45am on Wednesday 15 April 2020, emergency services were called to Central Bucca Road at Bucca, about 20km north of Coffs Harbour, after reports two cyclists were struck by a ute turning into a driveway.

The men, both aged 47, were treated on scene for multiple injuries before being taken to John Hunter Hospital and Gold Coast University Hospitals respectively.

One of the men died from his injuries at Gold Coast University Hospital a few days later.

Officers from the Mid North Coast Crash Investigations Unit commenced an investigation into the circumstances surrounding the crash.

His licence was also suspended.

He is due to face Coffs Harbour Local Court on Monday 28 September 2020.