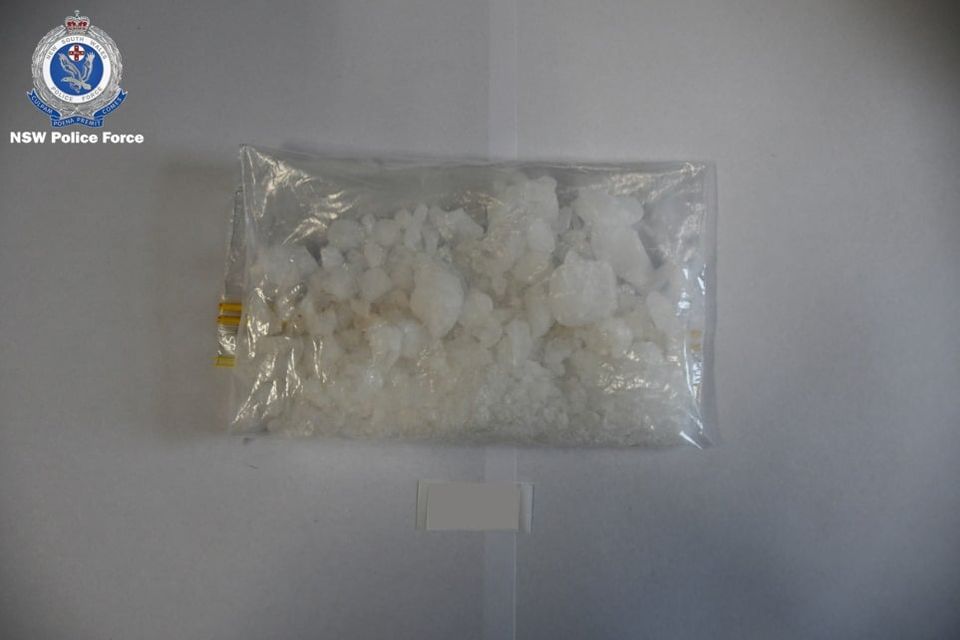 A MAN has been charged after police seized prohibited drugs, more than $5000 cash and two vehicles following an investigation into illicit drug supply on the state’s Mid North Coast.

Earlier this month, a 42-year-old woman and 49-year-old man were charged with drugs and property offences.

During the arrest of the man, police located and seized more than $1300 cash, methylamphetamine and a knife; they both remain before the courts.

Following further inquiries, about 8am on Tuesday 17 November 2020, investigators arrested a 37-year-old man during a vehicle stop at Myall Way, Tea Gardens.

In a subsequent search of the vehicle, officers seized 25g of methylamphetamine (ice), cannabis and $1470 cash.

The man was taken to Raymond Terrace Police Station where he was been charged with 18 offences;

Police will allege in court that the man has supplied more than 500g of methylamphetamine (ice) over a four-month period.

He was refused bail to appear at Raymond Terrace Local Court on Wednesday 18 November 2020. 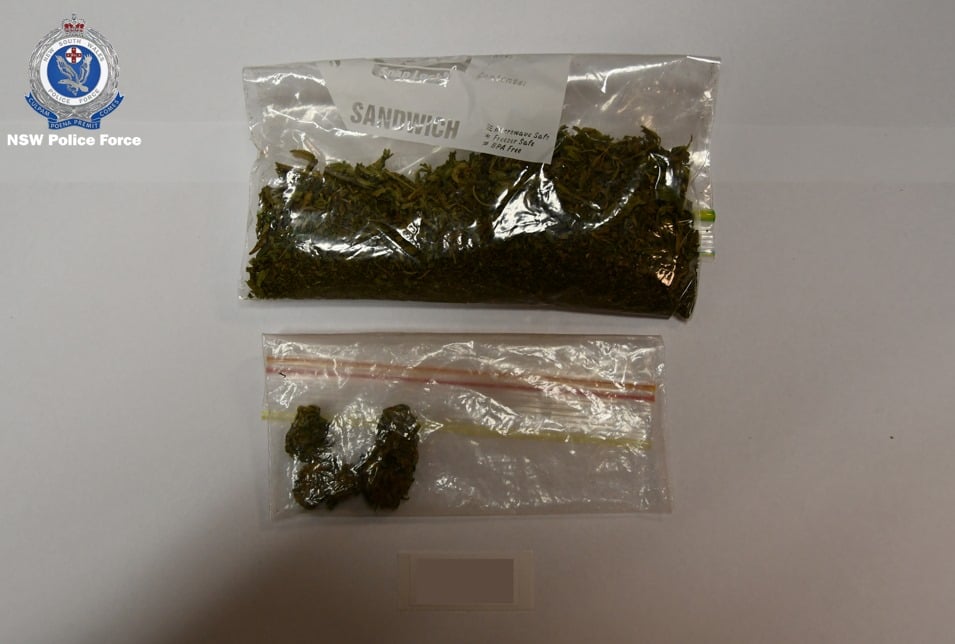 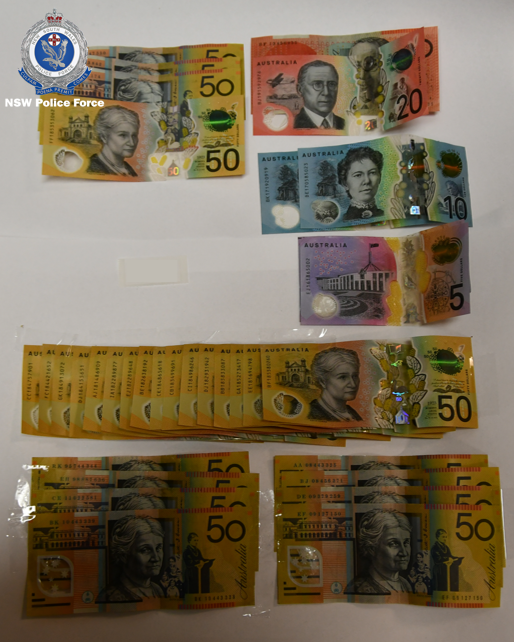 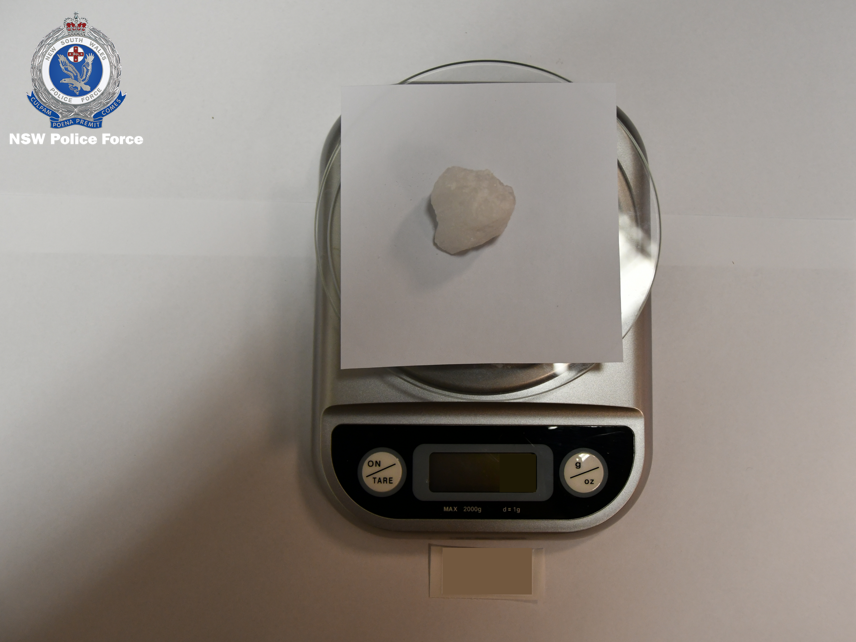 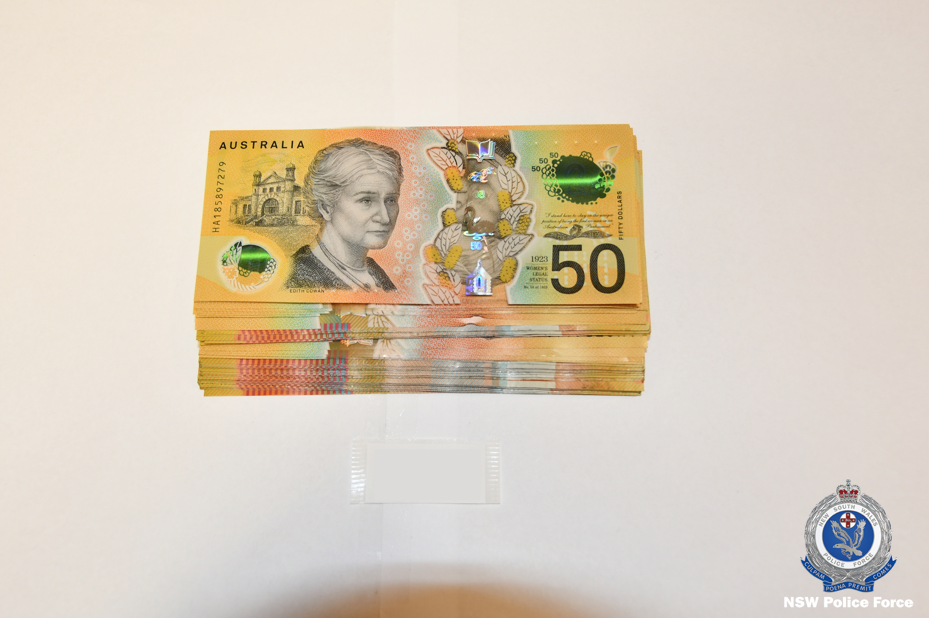