MEDOWIE’S very own racing team is hosting their official launch, and they’re teaming it with a special fundraiser. 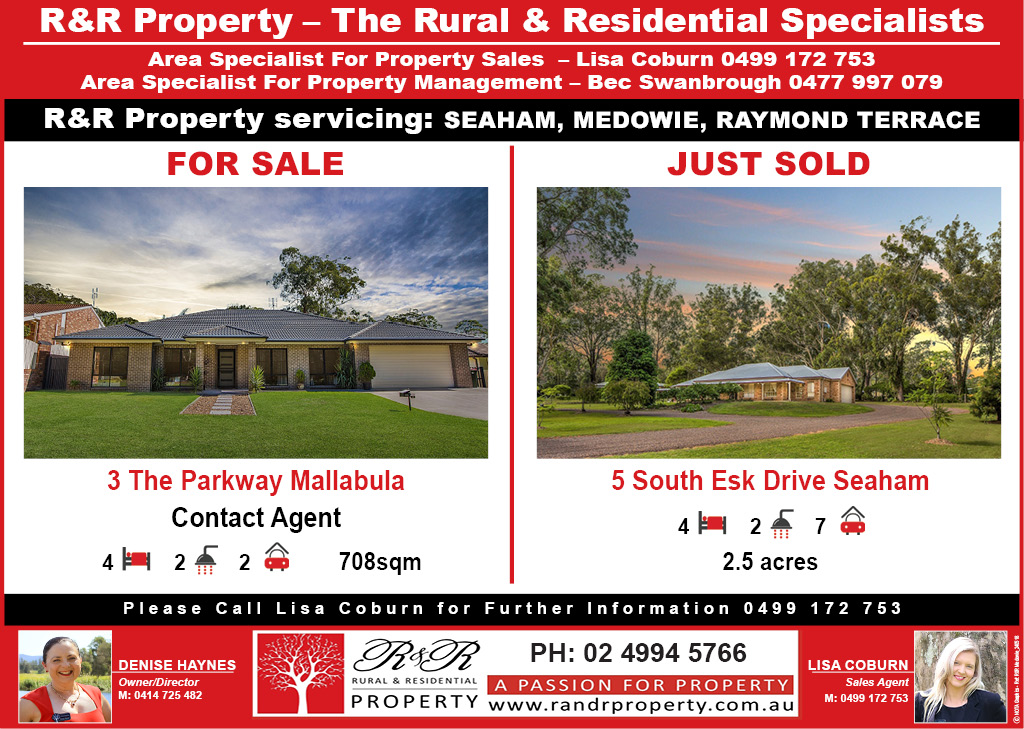 Dean Megahey, Ben Brawn, Neil Upton, Peter Ewen, and Tom O’Neil make up the Little Pantry Co Racing Team, and they are hosting their official season launch on 26 May.

The Racing Team and their sponsor, the Little Pantry Co Cafe, will combine forces and host a fundraiser at their official launch, raising funds for Melanoma Institute of Australia.

There will be lots of family fun to be had, including face painting, games, raffles and prizes to be won.

There will also be collection points for donations at Coles, local schools and various businesses for two weeks post the event.

The team at the Little Pantry Co will be generously donating 100% of their profits from the entire day to this very deserving cause.

Owner of Little Pantry Co, Ms Zali Morcom, told News Of The Area, “We are so proud as a business to support this great team, and couple it with supporting a charity that’s close to our hearts.”

The Melanoma Foundation of Australia was an easy choice for the Little Pantry Co team, as their Barista Jordyn Russell lost her father only six months ago to Melanoma.

The fundraiser will fall on the six month anniversary of Jordyn losing her father.

Jordyn told News Of The Area, “This is such a nice way to raise awareness and funds for an important cause.”

“I think my Dad would have liked it.”

Mr Tom O’Neill, Captain of the Little Pantry Co Racing Team, told News Of The Area, “We’re looking forward to a great day, come along and meet the team and support this important charity.”

If anyone is interested in the racing team, and their partners and friends who have social meet ups also, please find them on Instagram, or ask for further information via the Little Pantry Co Facebook page.