Nerong boys were burnt after playing with petrol and it exploded. 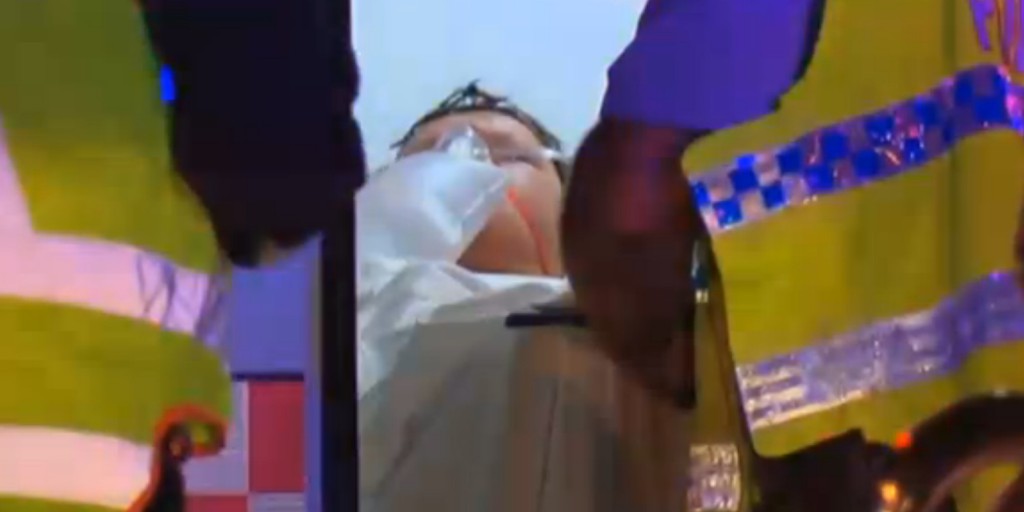 About 7pm on Tuesday 24 March 2015, triple-0 (000) was called to a Curlew Crescent Nerong home, near Bulahdelah, after an explosion occurred from four young boys playing with petrol ‘nitro’.

Myall Coast News report the details as: The boys received a remote controlled boat and were playing with it in the driveway of the Curlew Crescent Nerong home.

They were filling the boat with petrol when they began to play a little with the fuel for their toy, the remote controlled boat.

The Nerong children lit up a line of fuel that was split onto the driveway. 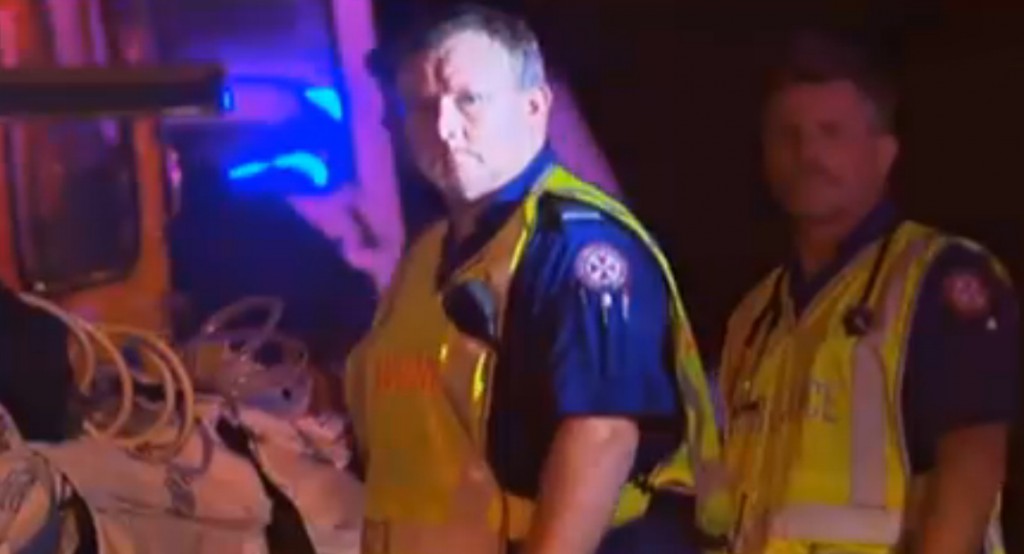 The ignited flame carried straight toward the petrol ‘nitro’ container and blew up – it exploded.

This petrol explosion caused bad burns to two of the boys’ chest, arms, face and legs.

The incident is a result of a misadventure gone very wrong. These young boys were aged between 11 and 13. 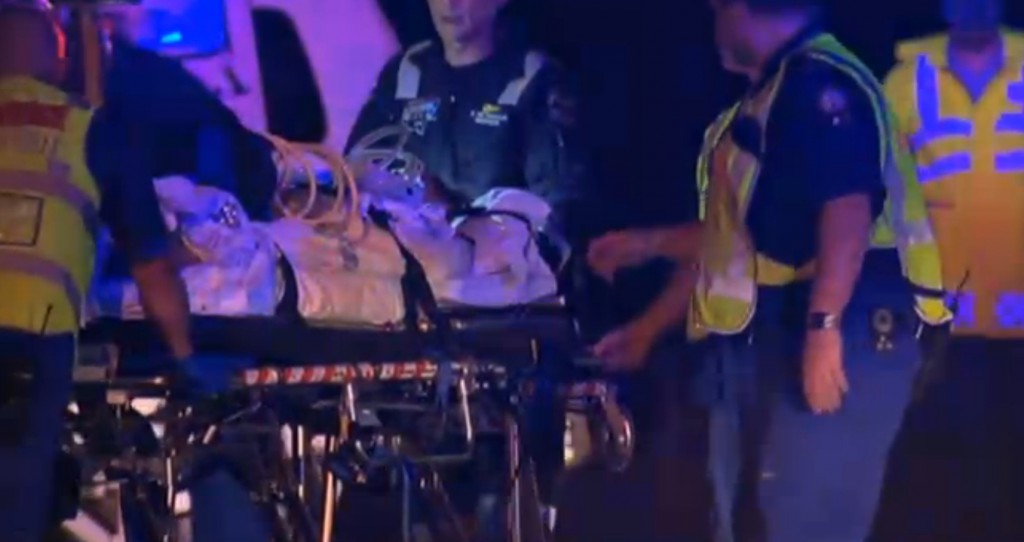 It’s reported that one boy was simply saying “Sorry” as the incidence unfolded.

NSW Ambulance Inspector Pearce Benson, who was one of the first paramedics on scene, said the patients were very distressed when emergency crews arrived. 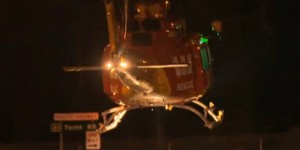 “Burns can be quite painful. A couple of them were quite apologetic, of course, to causing this sort of incident,” he said.

Parents did an exceptional job cooling down the boys’ burns by placing them in the baths and showers, and ringing emergency (000).

Policed are investigating however it looks to be a case of a really bad accident or ‘misadventure’. 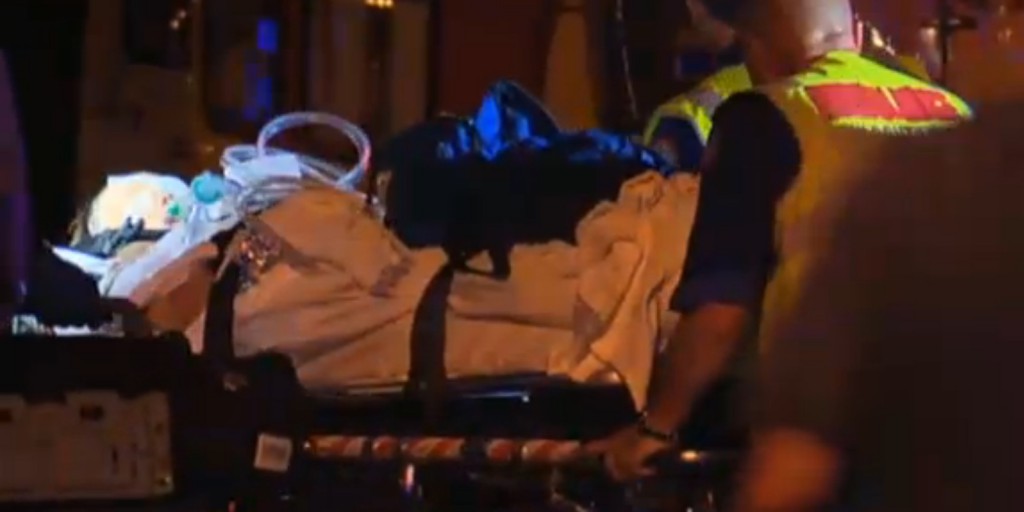