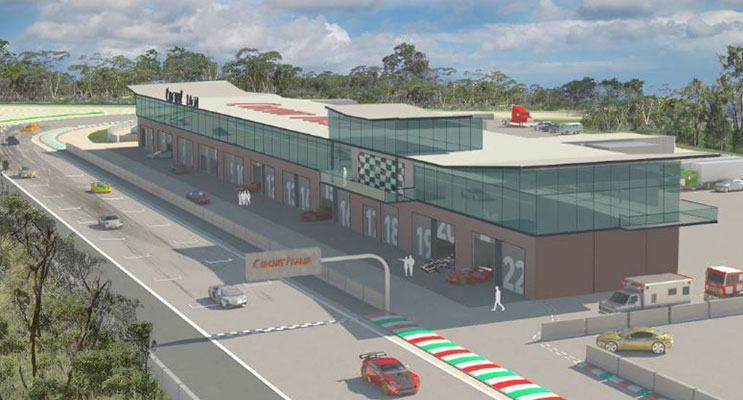 THE long awaited facility that motor enthusiasts in Medowie have been waiting for, is one step closer.

‘Circuit Italia’ the 2.9 kilometre motorsport facility was approved for the Italia Road Balickera site in 2013, but faced complaints, backlash and efforts to stop development commencing.

After finally receiving their construction certificate in March this year, the owners are now in negotiations with potential builders – hoping to open the track in the first half of 2017.

But the question remains as to whether the tracks completion will be a positive thing for our area, or not.

Social media is rife at the moment locally, hitting out at unsafe driving on our roads.

It is hoped that the Circuit Italia facility will help with this, with plans for the facility to offer driver training, open track days and a safe, controlled environment for cars and their drivers.

Brad Host, from the Toy Shop Automotive Imports, told News Of The Area, “I think one of the biggest positive aspects is the ongoing economic benefits to the community this could bring, as well as business opportunity.”

“There’s potential for this track to host massive international events, as well as opportunity for basically anyone who wants to be involved to turn with a car, have proper safety equipment and training and get out there on the circuit in a safe, controlled environment,” he said.

“Everyone is excited but it’s been a long time coming. There is a bit of ‘ believe it when we see it’ mindset.”

“As far as negativity from neighbours, it’s a moot point: there are existing Motorsport activities including motocross and hill climb that have been there for ages, not to mention it’s adjacent to the pacific highway and the RAAF jets path overhead,” Mr Host told News Of The Area.

“This can be a great thing – not the negatives anyone might be talking about. All race cars have to comply with national standard 95dB drive by noise limit and acoustic mounds are being installed. Perception is way worse than reality here,” Mr Host said.

The facility will not cater to drag racing or speedway events, but will instead focus its clientele and events to circuit racing, demo days, club events and eventually making bids to host international events.

News Of The Area will keep updated on the developments of this new facility. 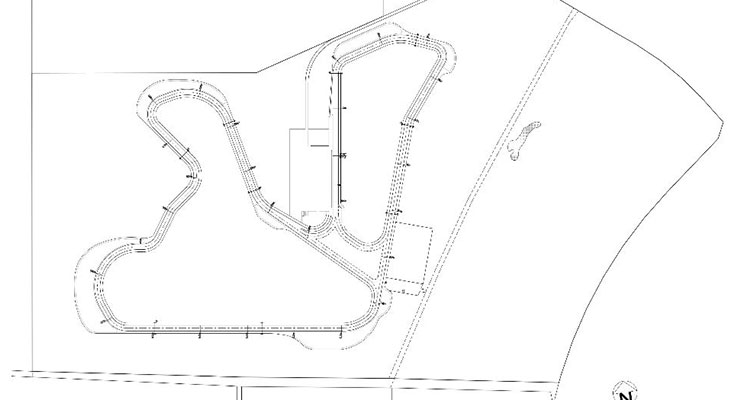 3 thoughts on “Circuit Italia to provide new opportunities for Medowie”