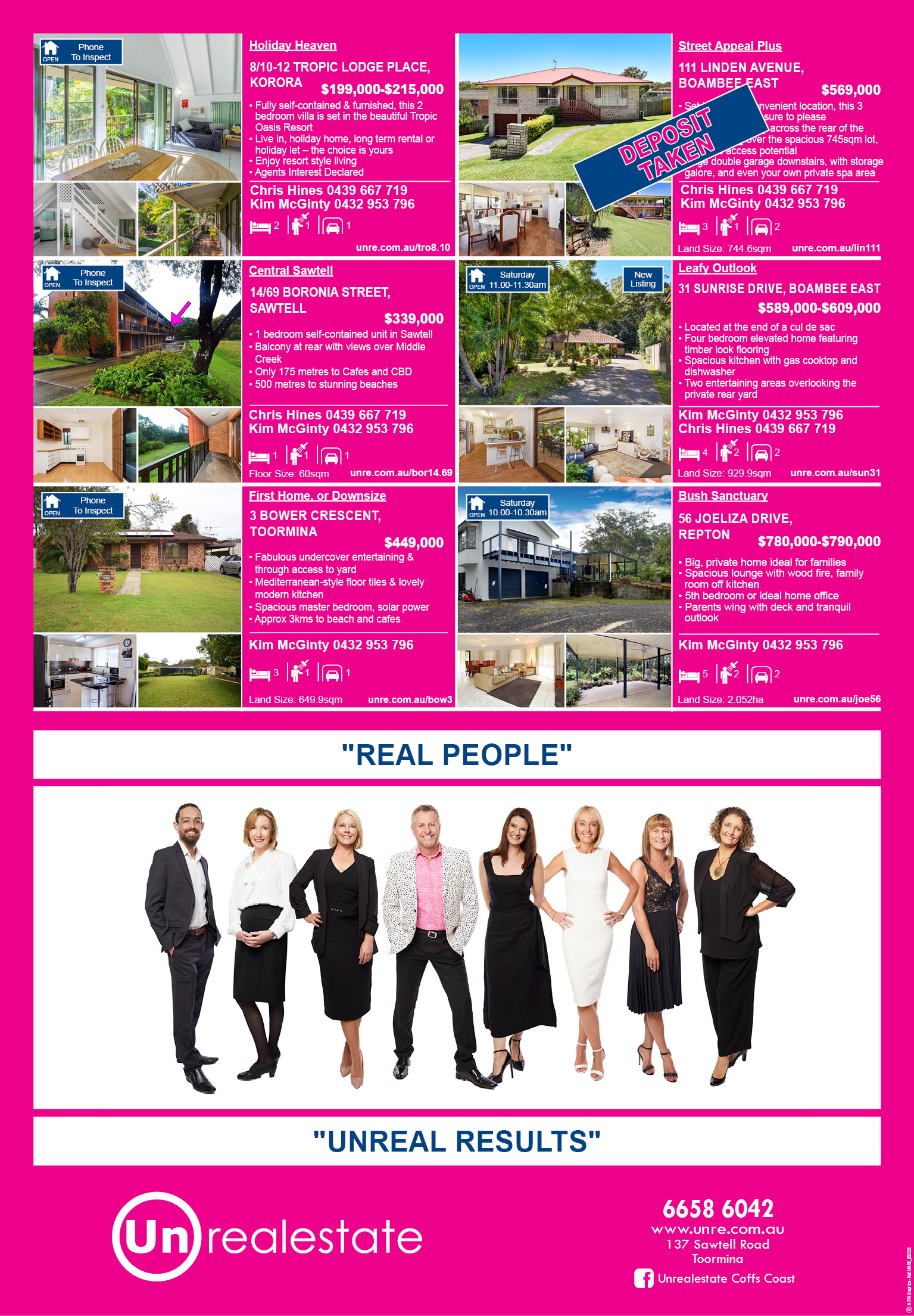 Recent storms had undermined the lookout tower at Hungry Head and a bridge at Darkwood had needed repair.

“We know that the science is telling us that these events are becoming more frequent and more intense”, he said.

As well, heat waves affect road and park maintenance and the general health of some sections of the population, which all add to Council costs.

The Climate Council has released a new report that found that extreme weather disasters driven by climate change have cost New South Wales $9 billion in the past decade.

The ‘Hitting Home: The Compounding Costs of Climate Inaction’ report says all the types of extreme weather events that affected NSW in 2020 (bushfires, heatwaves, drought, storms, coastal erosion, and flooding) will worsen due to climate change.

According to lead author and Climate Council spokesman Professor Will Steffen, New South Wales has suffered great economic damage from climate-driven extreme weather disasters over the last decade, and on a per person basis were around double those in Victoria and quadruple those in Tasmania.

“By 2038, extreme weather events driven by climate change, as well as issues like sea level rise, could cost the Australian economy $100 billion every year,” he said.

A key report finding relevant to the Coffs Coast is that climate change is increasing fire danger across NSW, including in ancient Gondwana rainforests, which were previously considered too wet to burn, but were razed during Black Summer.

Other findings were that ‘flash droughts’ are a newly recognised phenomenon that affect NSW (sudden onsets and rapid intensification of drought conditions over a period of weeks or months) and that NSW communities like the Hunter Valley are exposed to economic risks as countries that currently buy large amounts of our fossil fuels are now committing to net zero emissions by around mid-century.

Cr King told News Of The Area that the impact of the drought before the fires had a massive impact on the liveability of the town.

Cr King stressed the need for a sustainable approach to economic recovery.

“Green jobs that involve First Nations and young people will help protect our forests and water supply”, he said.

He emphasised that, “The economic effects of doing nothing about climate change are much more than the cost of doing something”.