YOU are invited to submit your climate concerns and solutions to a new adventure app called Climate Change + Me 2.0. 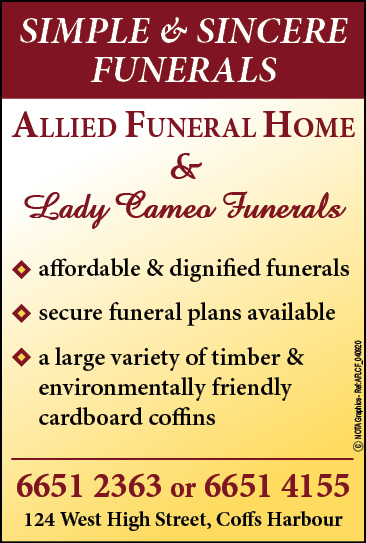 The app, designed by and for children, is in the final stages of development.

Southern Cross University is inviting children, young people and adults (including researchers) from around the world to submit their climate concerns and solutions ahead of launch.

“The Climate Concerns will be integrated into the app design as part of an online ‘adventure’ into global climate impacts and responses,” said Professor Amy Cutter-Mackenzie Knowles, co-lead researcher for the Climate Change + Me 2.0 project, Dean of the School of Education and leader of the SEAE Research Cluster.

Professor of Marine Science at the Coffs Harbour National Marine Science Centre told News Of The Area about some local issues that people can contribute to the app.

“Extreme weather events (bushfires and floods), associated algal blooms and ash deposition in estuaries and along the beach.

“The combination of fire followed by flood lead to a large input of ash, which not only has a smothering effect but leads to changes in the nutrient balance, as well as potentially carrying toxic elements.

“This can result in algal blooms, which use up the dissolved oxygen and result in fish kills, oyster mortality etc.”

Another concern she described is marine heat waves which can impact marine biodiversity such as coral, seagrass and potentially some of our local seafood species.

Dr David Rousell of RMIT is co-lead of the project and urges everyone to support our young co-researchers in their quest to develop this groundbreaking app.

Dr Rousell said, “We want to hear from children and adults about the impacts of climate change on, for example, a specific animal, plant, community, region, city or environmental or social issue. Basically anything in your local area or further afield that you are concerned about.”

Submit your Climate Concern (400 words or less) for the app by visiting: https://www.surveymonkey.com/r/ClimateInquirySubmission

For more information about how to submit and why, visit the Climate Change + Me website: http://climatechangeandme.com.au/climate-inquiries/.