A MONTH or so ago, Lions Club President John Hughes was a worried man. 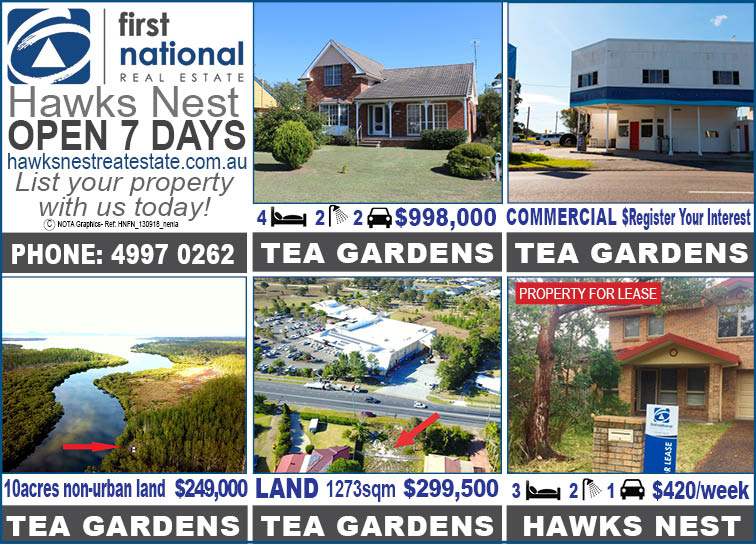 John had just got together with the management of the Hawks Nest Golf Club to organise a fundraising dinner/dance to raise money for our drought stricken farmers.

John was worried that no one would come, but he needn’t have been concerned.

“We’ve had wonderful support from the community, with over a $1,000 dollars received in donations for our raffles, silent auctions donations and support from dozens of businesses in town,” John Hughes said.

170 tickets were sold, and by the end of the night more than $14,000 had been raised to help our nearby farming communities.

The theme of the night, ‘Coast to Country’ saw the locals turn out in flannel and Akubras, boots and cowboy hats.

The dance floor played home to a demonstration of line dancers, while the local band Driftwood played all night, their appearance also on their own dime.

But it was the real life story of Dungog farmer Emily Nielson which brought home the reality of the drought for those battling it year in and year out.

As Emily told the story of her family’s struggles on the land since 2016, you could have heard a pin drop.

“This drought, the one they’re saying is the worst in a hundred years, will affect us all,” Emily told the crowd.

In a moving speech, Emily told of the struggles to feed her dairy cows, when there was no rain to grow their feed and then no money to buy feed.

She spoke of the heartbreaking deaths of her cows and calves, and the powerlessness to stop it.

Emily also called on the community to take up a challenge.

“By doing that you will support our local farmers and businesses, you could be the customer who keeps them going.” 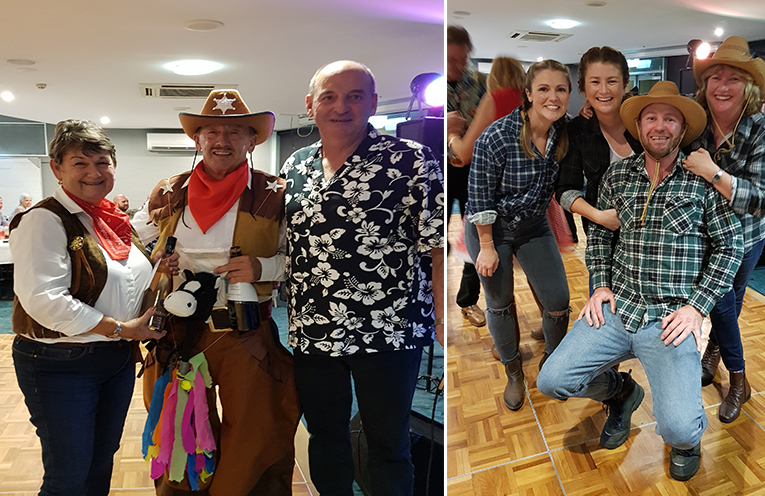