SPECTATORS would be wise not to take their eyes off the action during Saturday night’s Coastal Premier League grand final. 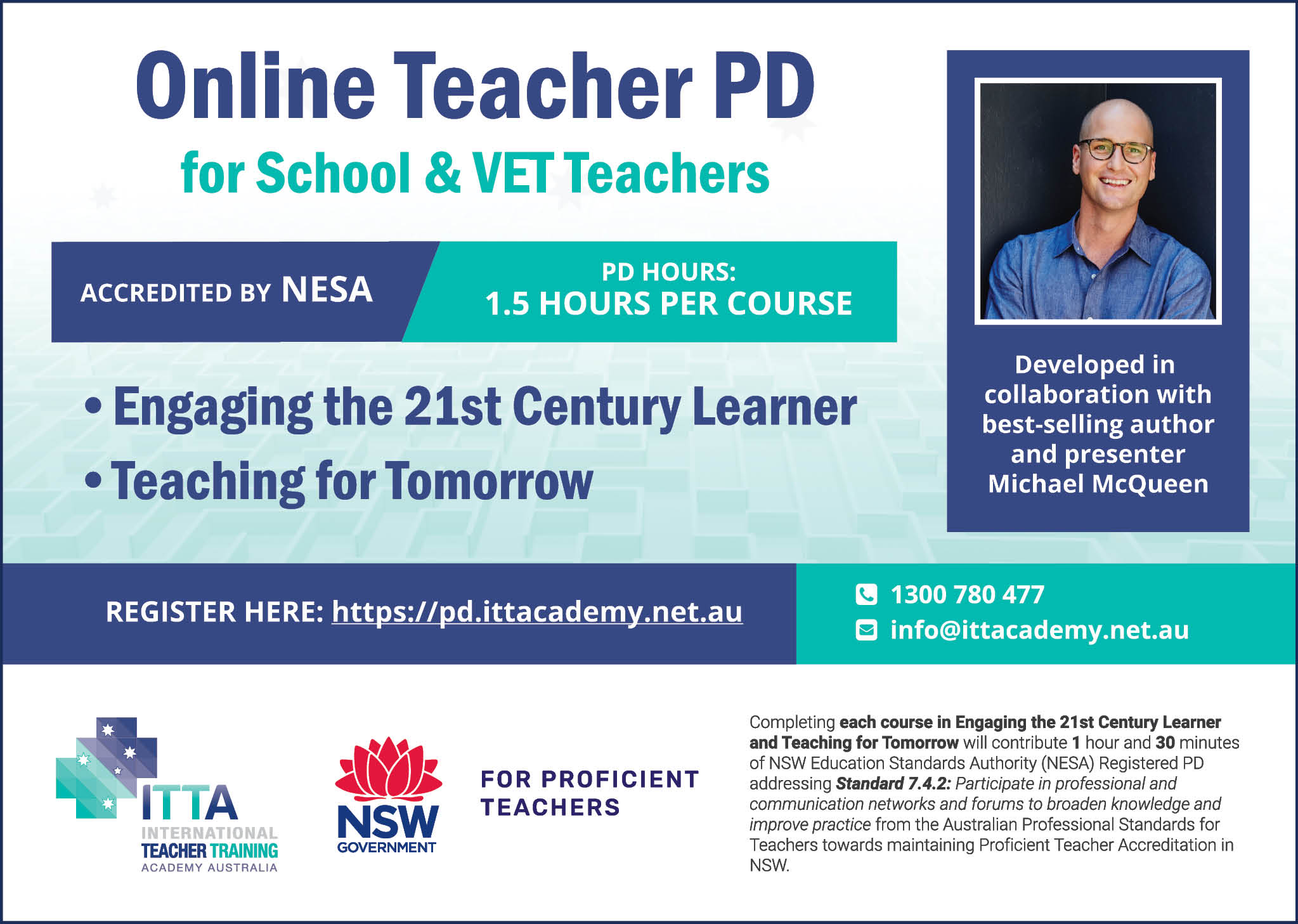 To do so would risk missing the vital moment that will decide the premier.

Both Coffs United and Boambee have players who can turn an opponent’s mistake into a dangerous counter attack in the blink of an eye.

“For the Lions Caleb (Lopko) can get a quick goal or Marty (Kelleher) can score a goal or two if given the opportunity.

“It’s the same for us. Christian Penny can score from a distance, Ty (Murphy) is dangerous at a set piece and then Luke (France) or Tom (Frewen) can use their head.”

Despite Coffs United being the pacesetter throughout the CPL campaign, Lions ‘gaffer’ Glen Williams said producing anything less than a big performance will be costly.

“Both teams are very similar in the way they can counter attack and Boambee has got plenty of speed as we do.”

The two sides’ most recent meeting was a midweek affair little more than a week ago.

That contest ended up a one-all draw and proved the theory about the upcoming finale possibly being decided by one defining moment.

“In the game last week we made a mistake, Boambee countered and scored,” Williams recalled.

What both teams are looking forward to is playing on the smooth C.ex Coffs International Stadium surface.

“It gives you every opportunity to use your skills,” the Boambee coach said.

“It’s a great way to end the season, to get to play on a genuine surface.”