The trained officers received eight months of foundational training before taking up their Coffs Clarence post. 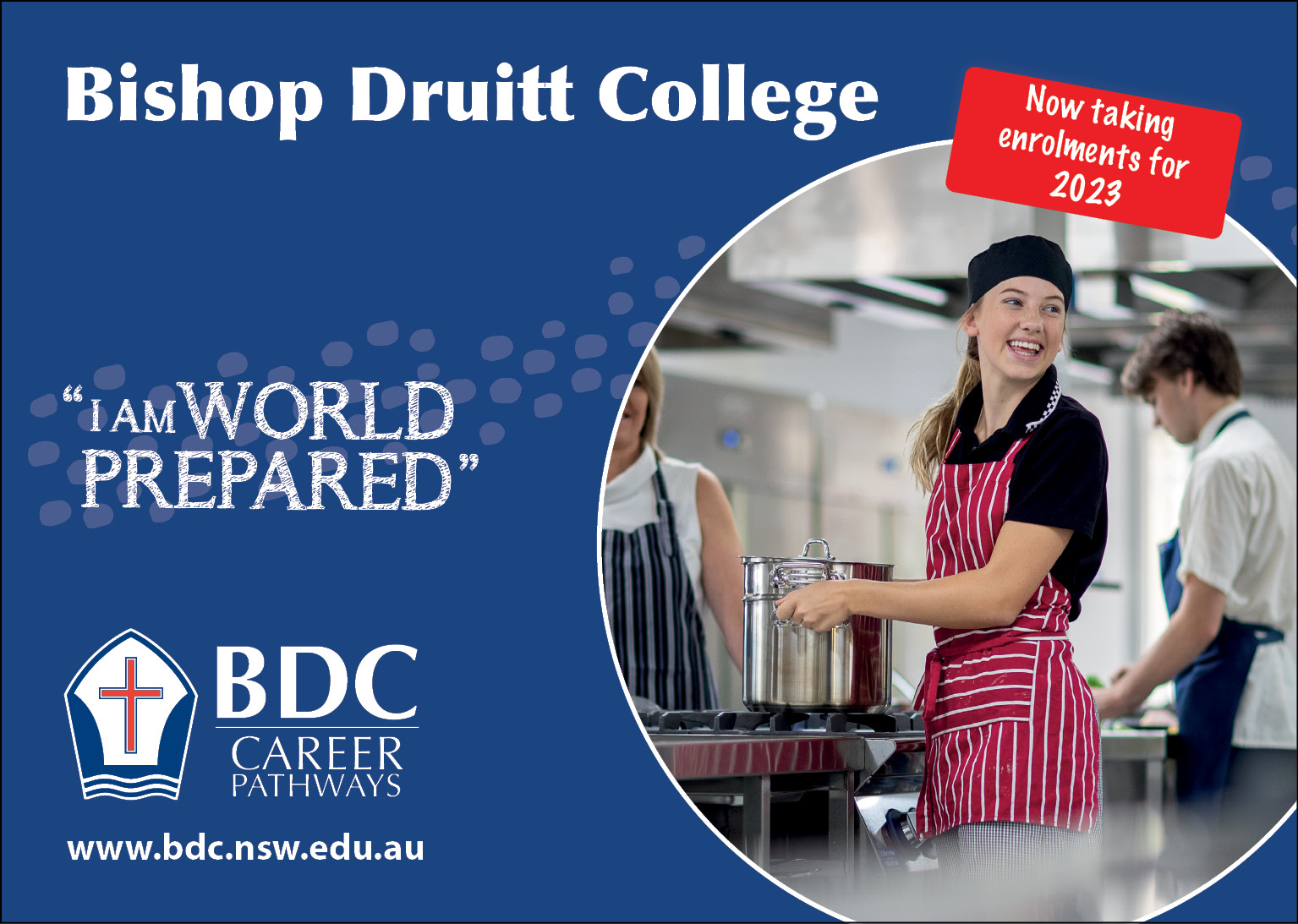 Member for Coffs Harbour Gurmesh Singh has welcomed the additions who are among more than 220 new probationary constables to help keep communities across NSW safe.

“On behalf of our community, I’m pleased to be able to welcome our newest police officers,” Mr Singh said.

“They will bolster the ranks of our local police who perform vital and at times dangerous duties day and night to tackle crime and protect the people of the Coffs Coast.”

The NSW Police Force welcomed a total of two hundred and twenty six police recruits after they were sworn in as probationary constables at last week’s ceremony in Goulburn.

“Congratulations to the men and women of class three hundred and forty nine, who graduate today and will join the NSW Police Force at its strongest and most efficient,” said Minister for Police and Emergency Services David Elliott.

“After eight months of world-class training, the attesting officers will join their stations on Monday and invigorate the policing capabilities of this state.

“The NSW Government has committed to invest $583 million to introduce one thousand five hundred extra police over four years to enhance community safety across NSW and is investing $60 million over four years to upgrade the Police Academy at Goulburn.”

Officer allocations across the state are determined by a number of factors including population density, trends in crime, population forecasts and so on.

Analysis of the NSW Police Force Annual Report 2019-2020 shows a 4% turnover rate for the force as the majority of crimes continue to drop consistently across almost all areas of crime across all policing areas around the state.

Crimes against property dropped along with crimes against persons have dropped except sexual crimes and domestic violence crimes which have increased.

The report states that police officer turnover is increasing while the majority of crimes are decreasing except those where women bear the brunt — domestic violence and sexual assault, which is increasing.

In 2020 workforce diversity targets were not yet met apart from the 3.3% target for Aboriginal people and Torres Strait Islanders which was down one point of a percent from 2019 to 3.9% in 2020.

The target or benchmark for women is 50% but the total population for women in the NSW Police Force lags at 35.4%.

People whose first language spoken at home was not English have a target of 23.25% of workforce inclusion with an actual 2020 workforce participation rate of just over half that at 12.3%.