TWO awesome athletes from the Coffs Harbour region have done their country proud while representing Australia at the Tokyo 2020 Olympics.

Swimmer Maddy Gough and Rugby Sevens player Locky Miller competed in their respective events during the first week of competition at Tokyo.

A former Sawtell Swimming Club member, Gough competed in the first women’s 1500m freestyle event to be held at an Olympic Games.

The national champion qualified for the final and finished 8th in a time of 16:05.81.

Gough recorded the sixth fastest time in the heats heading into the final which was won by American legend Katie Ledecky.

Gough qualified for the Olympics after setting the Australian record at the 2021 Australian Swimming Trials.

Locky Miller was part of the Australian Rugby Sevens team which made the quarter finals.

The Australians were knocked out of the tournament by eventual gold medallists Fiji.

Miller’s Australian team finished 7th after a 26-7 win in their classification game against Canada.

The Olympian from Coffs Harbour was a premiership player for the SCU Marlins and played for the Sawtell Panthers.

Following on from Gough and Miller’s efforts in Tokyo, former Coffs Harbour Swimming Club member Madeleine McTernan will compete in the Tokyo 2020 Paralympics later this month. 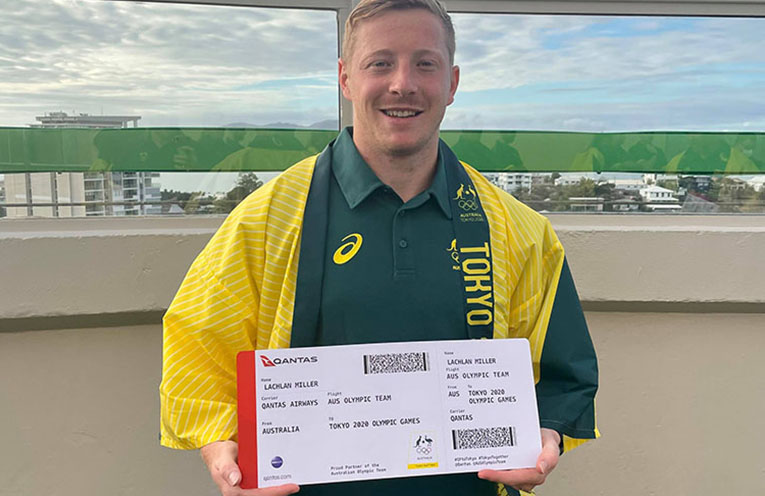