THE tragic passing of well-loved local teen Koby Mitchell has sparked a wave of community support for those less fortunate. 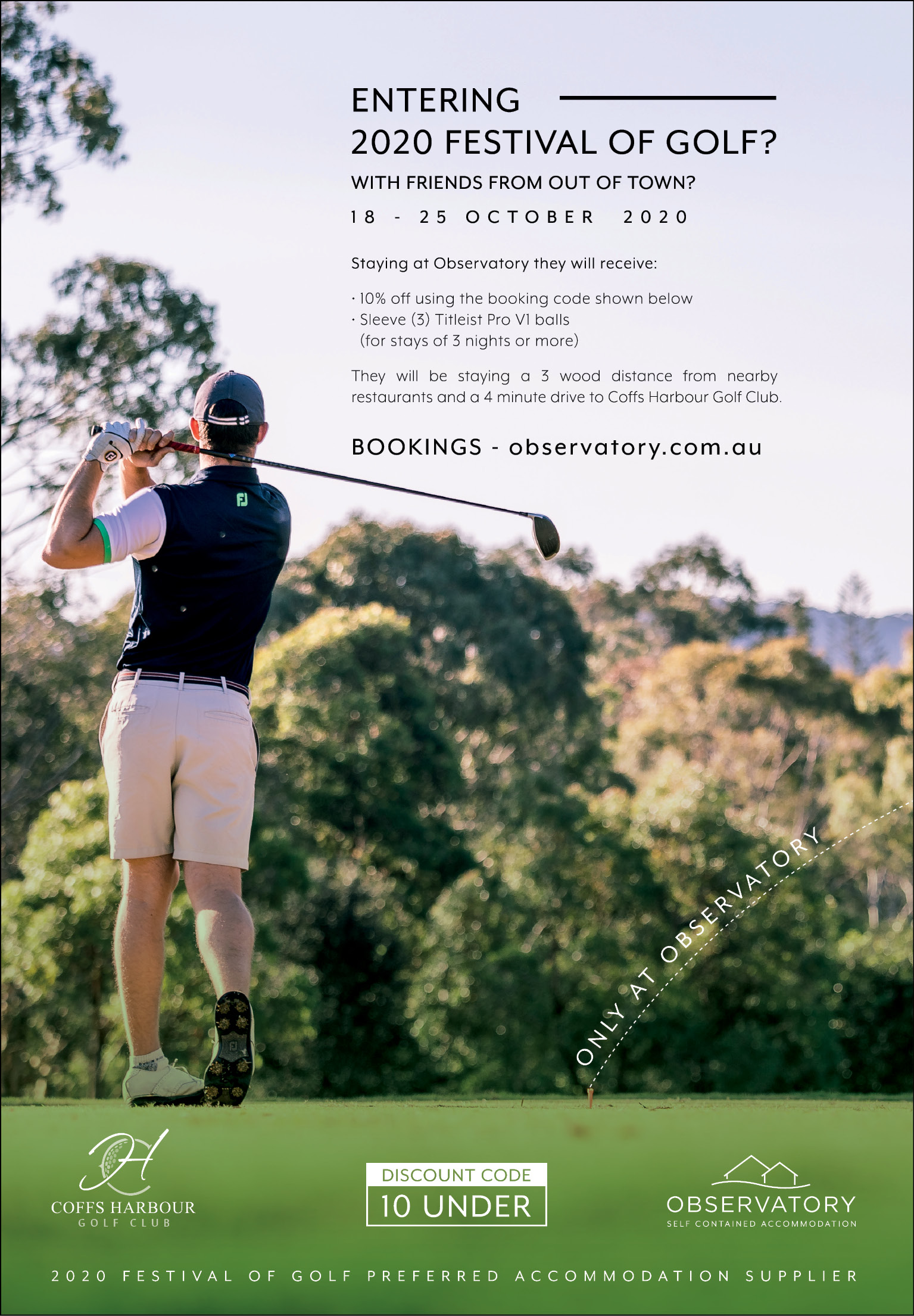 An outpouring of tributes flowed in for the teen, described as ‘selfless’, ‘having a heart of gold’ and ‘everyone’s brother’.

After being laid to rest in a private ceremony, friends felt there was more they could do to honour Koby’s memory.

For Grace Farlow, it was setting up a GoFundMe to raise money for local charity, Pete’s Place.

“Koby was just the kind of guy who would have a conversation and make time for anyone,” Grace said.

“He would buy people food on the street, he spent so much time at the skate park teaching young kids how to do tricks; he was just a really selfless person with a beautiful heart.

“We had a close friend’s sister pass away last year and they started a GoFundMe account for charity after her death; Koby only had $300 in his account and he donated $100 to that – that’s where we got the idea.”

And so Grace set up the GoFundMe account late last week, hoping for $5000 to help Pete’s Place, a drop-in centre for Coffs Harbour homeless or at risk by providing food, shelter, hygiene and mental health services.

“Honestly I can’t believe we’ve had such an incredible response,” Grace said.

“We’re thinking about splitting between two charities now to share the love.

“This really shows what an impact Koby had on the community.”

To donate to the GoFundMe visit https://gf.me/u/yk2ir7