MEMBERS of the public are now able to air their concerns about important community matters in person at Coffs Harbour City Council meetings, following a recent relaxation of Local Government and Public Health Order restrictions. 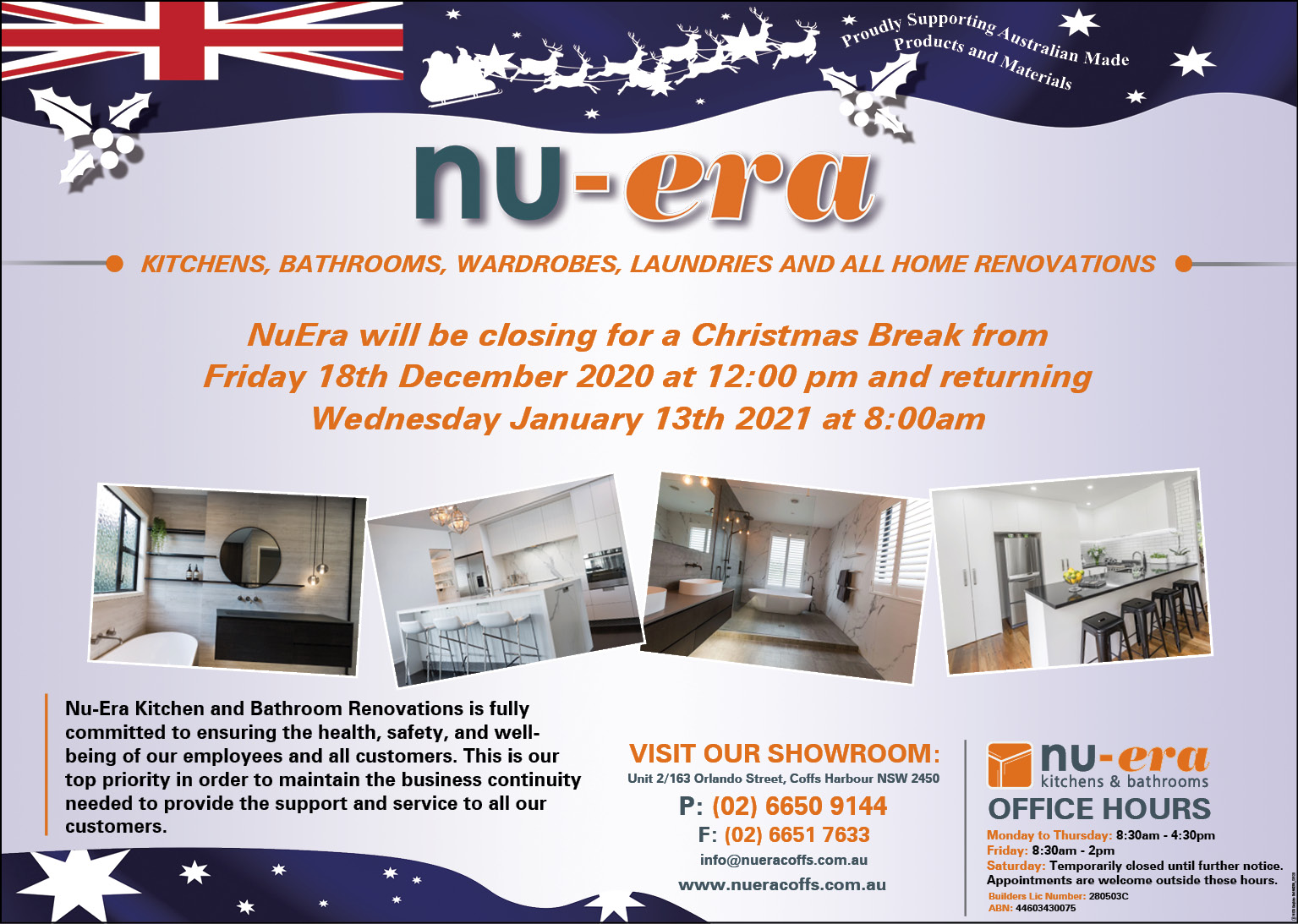 Those wishing to address Council will wait in a room until it is their turn to be called into the Council meeting, and once finished they will leave the meeting for the next person to come in.

Mr McGrath said specific changes had been made to the conduct of Council meetings and Public Health Orders, which are in place until around 31 March, 2021.

Previously members of the public were unable to address Council in person on Council agenda items, instead having to make a submission to Council via email, due to COVID-19 restrictions.

This restriction formed part of the COVID-19 Legislation Amendment (Emergency Measures) Bill 2020 passed by NSW Parliament to help combat the spread of the virus.

The Bill amended the Local Government Act 1993 to allow councils to hold official meetings electronically instead of physically.

Council began audio-visually webcasting its meetings in April, in response to amendments to the Act.

At its meeting on 22 October, Council resolved to continue audio-visually webcasting its fortnightly ordinary meetings through the Vimeo platform.

However, now Council meetings only display the working minutes from the meeting and viewers are no longer able to see into the Council Chambers.

Council meetings are held in the Council Chambers on the second and fourth Thursday of every month from 5pm.