EMILY Hodges had a very rough start in life, but has overcome many obstacles to become a confident young woman with a solid vision of her future. 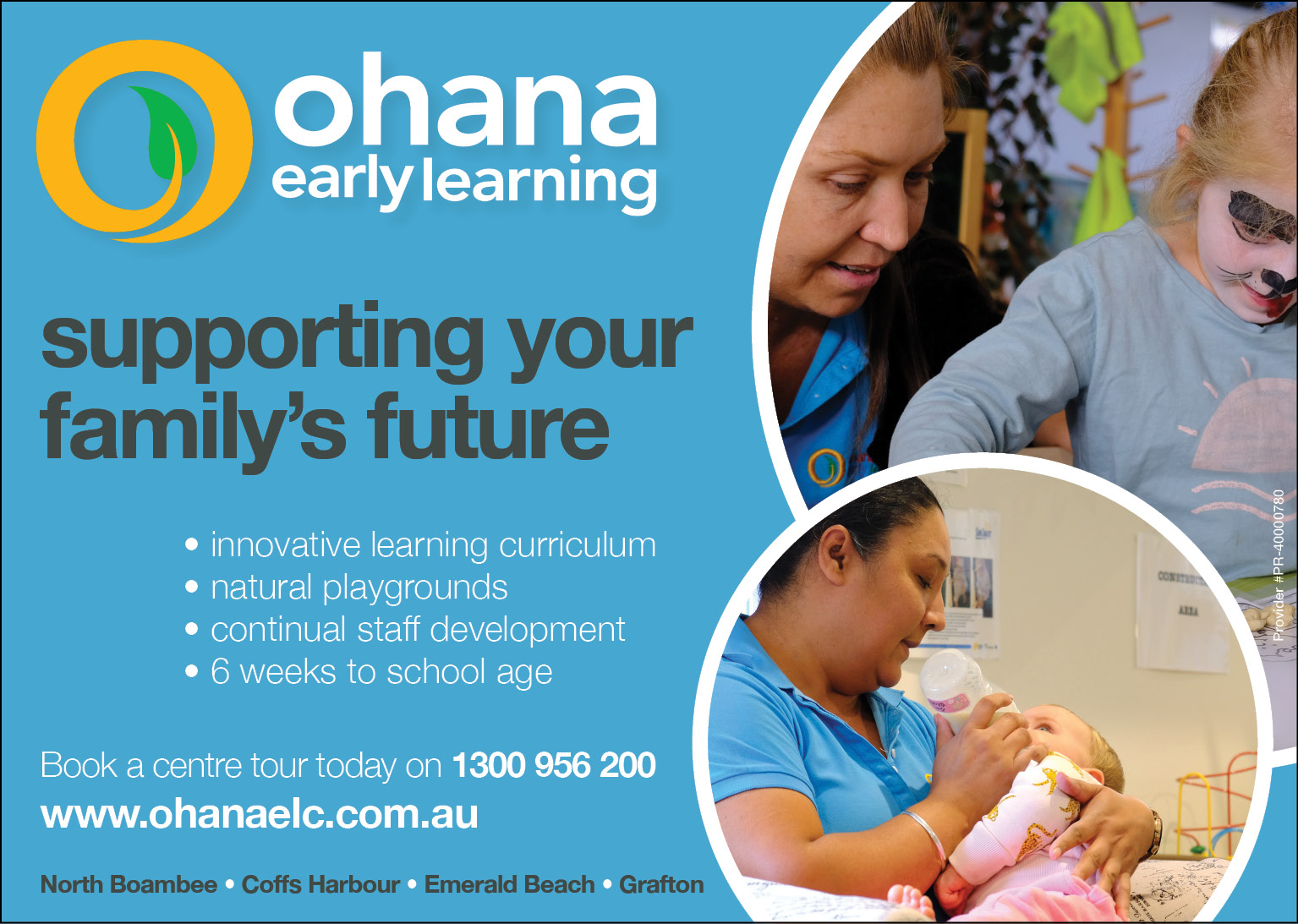 Arriving early via emergency caesarean section after a difficult pregnancy and spending weeks in the Neonatal Intensive Care Unit (NICU) of the Royal Prince Alfred Hospital, Emily was on her way back to Coffs Harbour via air Ambulance when her heart stopped, necessitating mid-flight resuscitation.

After a further stint in Baringa NICU Emily was finally allowed to go home, but was in and out of hospital over the next three years of her life, so much so that many hospital staff members have become part of her extended family.

Emily was finally diagnosed with multi-lobe epilepsy, which explained many of the problems she was experiencing including multiple seizures of differing intensity many times a day up until she was in year four.

Epilepsy hasn’t stopped Emily from pursuing her dreams and passions however, having discovered a love of dance from the age of four, she has studied continuously with Julie Ross Dance Studio, and performed in her first full stage musical, ‘The King and I’ at the Jetty Memorial theatre aged six.

Dancing at Disneyland USA for the first time as an eight-year-old and later becoming a member of the Disney Performing Arts group, Emily has found performing to be beneficial in dealing with her epilepsy.

“Each show has reinforced my feeling of being at home and has made my anxiety disappear and I just want to keep doing this,” she said.

Emily has a clear goal of working and learning in the performing arts industry aiming at working on screen and eventually on Broadway.

“I want to reach for the stars but keep my feet on the ground, and I hope my story will be an inspiration to others struggling with difficult health conditions,” she said.