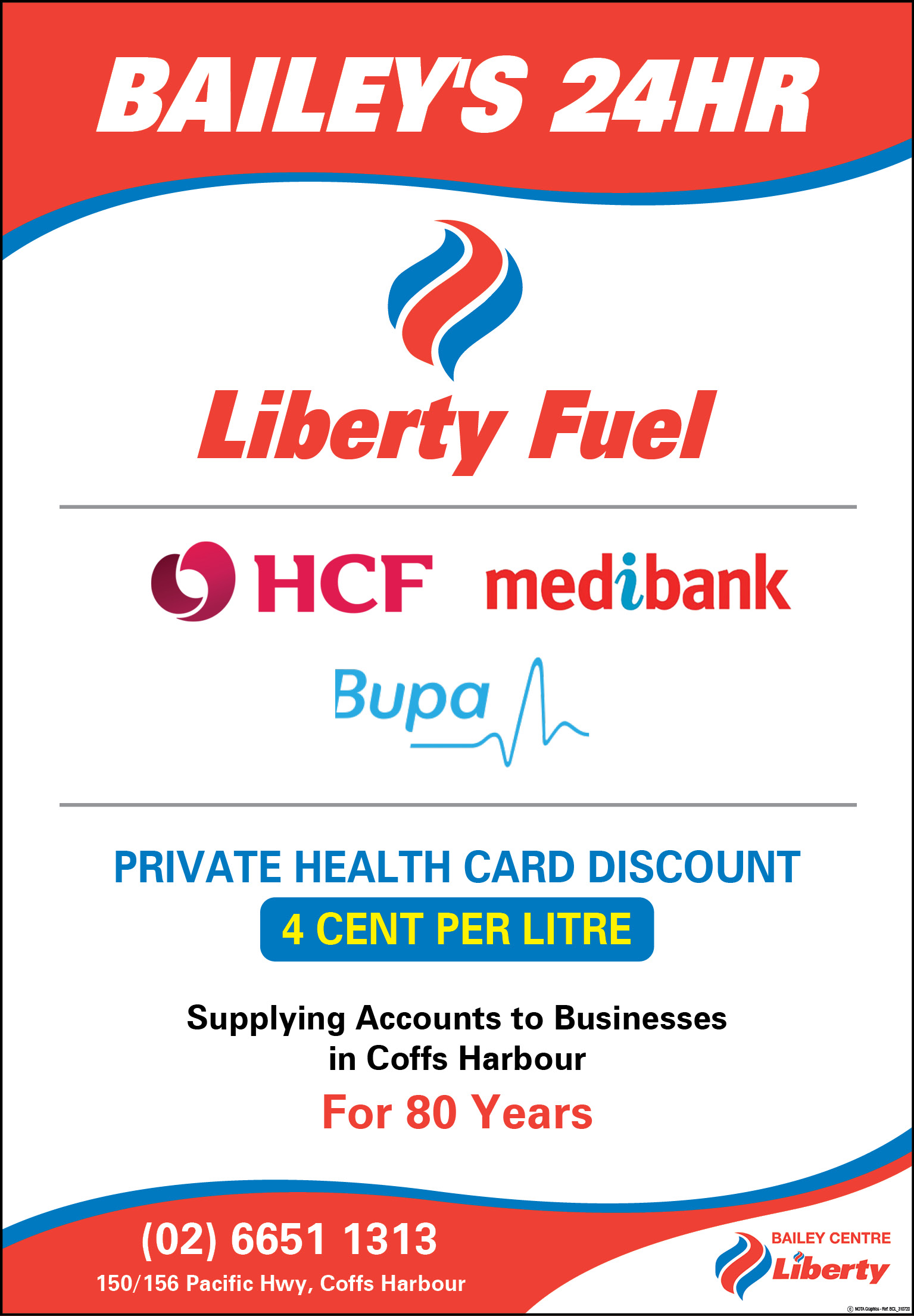 At the age of eight she started busking every weekend, singing and playing guitar, which gave her more experience and confidence.

Bonnie loves busking and it even paid for her first trip to Los Angeles with her mum.

”I have been so lucky to have a mum who has been involved in the entertainment industry, to help guide me. I couldn’t have done it without her. Mum even introduced me to Christopher Akins, who is great fun,” said Bonnie.

“I remember when I was twelve and I played the rose seller in ‘Oliver’ at the Bowraville theatre, it was then I decided I wanted to act because I just loved being on stage. Soon after this I joined an acting agency in Sydney,” she said.

Bonnie said that she was honoured to be a guest speaker at last year’s ‘The Next Wave’ film festival in Coffs Harbour, as she loved watching all the short films made by young filmmakers in the area.

Bonnie told News of The Area she has a few films in production, but some have been put on hold because of Covid-19, such as ‘Just Ruby,’ an Australian film written by Damien Leith.

In the film, Bonnie plays a lead role as Betty, an independent woman who is falling apart at the seams, dealing with alcoholism and loss.

Another film in production is ‘Mask of the Evil Apparition’ directed by Alex Proyas, who has written films like ‘Knowing’ which went number one at the Box Office in 2009.

Bonnie has spent her last few months in isolation perfecting her craft.

“I have liked having the extra time during Covid-19 to work on my music and write some new songs,” said Bonnie.

You can watch Bonnie on YouTube in Alex Proyas’ film ‘Phobos’ and in ‘Made for This’, a five-part comedy series about the acting business from Highlight Pictures.