EIGHTEEN year old Daniel Campbell has been selected for the Pararoos for the third year running, returning recently from a Pararoos training camp held in June.

The Coffs Coast Tigers defender made his international debut in 2018 when he travelled to the United States to play against the USA and has since notched up 12 caps for the Pararoos.

“Playing for Australia is the greatest honour, I love representing my country,” Daniel said.

“I have been kicking a football since I could walk, for me, there is no other sport, I live it, I breathe it.

“Growing up I fell over a lot, I was always tripping on things, I had spasms in my legs, I walked on my toes.

“I discovered early on that If I ran, I could be on my toes and I wouldn’t fall over.

“There were certain things I couldn’t do, but I learnt to adjust and adapt.

“When I was four I was diagnosed with Cerebral Palsy (CP) which affects both my legs, which can be a bit of a disadvantage for a football player.

“I play in the Coastal Premier League for the Coffs Coast Tigers, how Cerebral Palsy affects my legs is not always obvious to those around me as I’ve learnt to just get on with it.

Daniel hopes to participate with the NSW CP football team at the Nationals in October 2021 but COVID-19 may cast a cloud over the event.

“I am meant to play for the Pararoos in the nationals in October, I hope it will be on, but like most events there’s uncertainty, either way I will be playing football and training hard,” said Daniel. 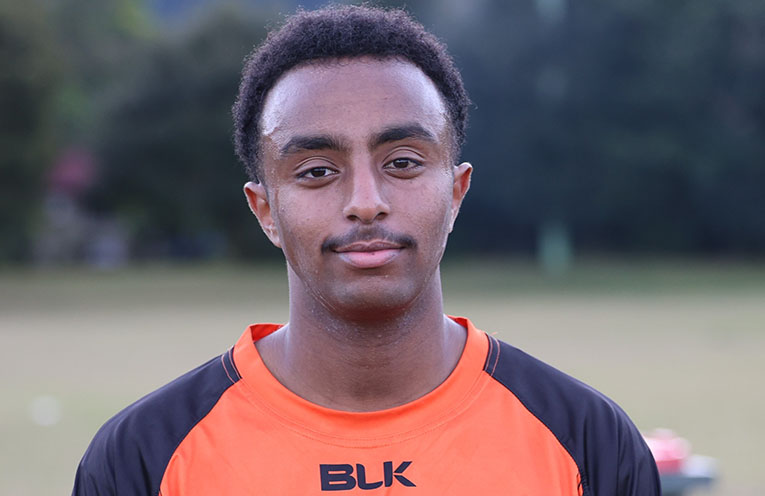