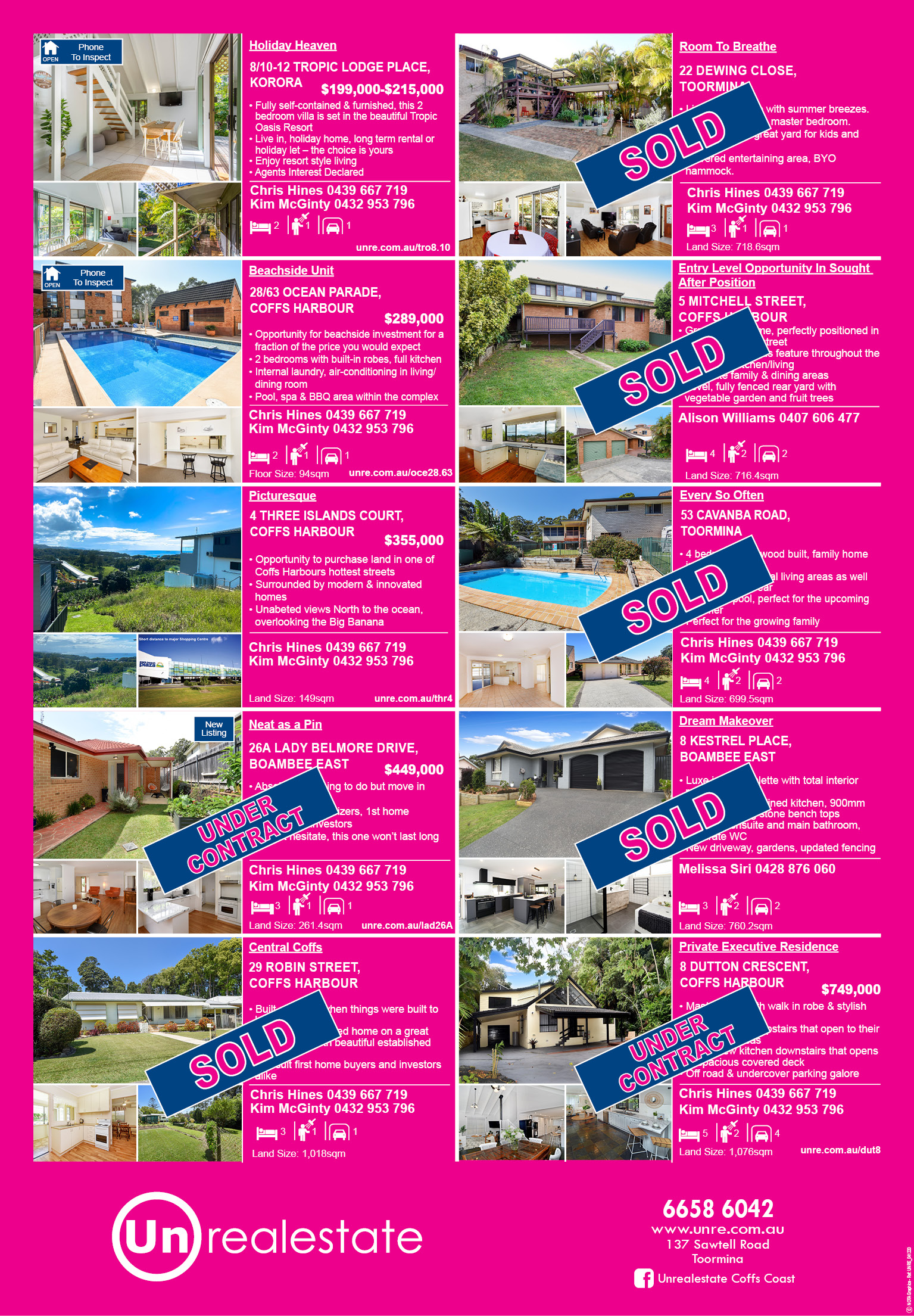 Founded last year by Chloe Reading in Coffs Harbour, the network is a disability inclusive satellite radio station that broadcasts around the world.

Academy students will now be able to complete a free four-year course which incorporates modules from the Australian Film Television and Radio School (AFTRS) and Community Media Training Organisation (CMTO).

“Every element that you see in a mainstream radio station you can get here,” said Ms Reading.

One student enrolled in the program is 17-year-old May Reilly who enjoys playing some of her favourite bands, such as The Seekers, at the station.

Ms Reilly, who is vision impaired, learned how to radio broadcast through voice and touch assisted technology.

“I’ve always been interested in music and singing and so it was a pretty good opportunity for me when I heard about Radio Equal,” she said.

The network has a team of more than 30 broadcasters, including three overseas, that reach a weekly audience of 50,000.

Ms Reading, who has a background in community radio, said she launched the network because other stations did not cater for people living with disability.

“We have quite a large population of people living with disability in this area, and I’m fearful they are sitting at home saying why can’t I do that?” said Ms Reading.

People living with disability are encouraged to get involved by contacting Radio Equal Network’s Facebook page or Tune in at www.radioequal.caster.fm.