COFFS Harbour City Council has secured Palisade Investment Partners as its commercial operating partner for the long-term lease of Coffs Harbour Airport, with the value to the community forecast at almost $500 million over the term of the lease and option. 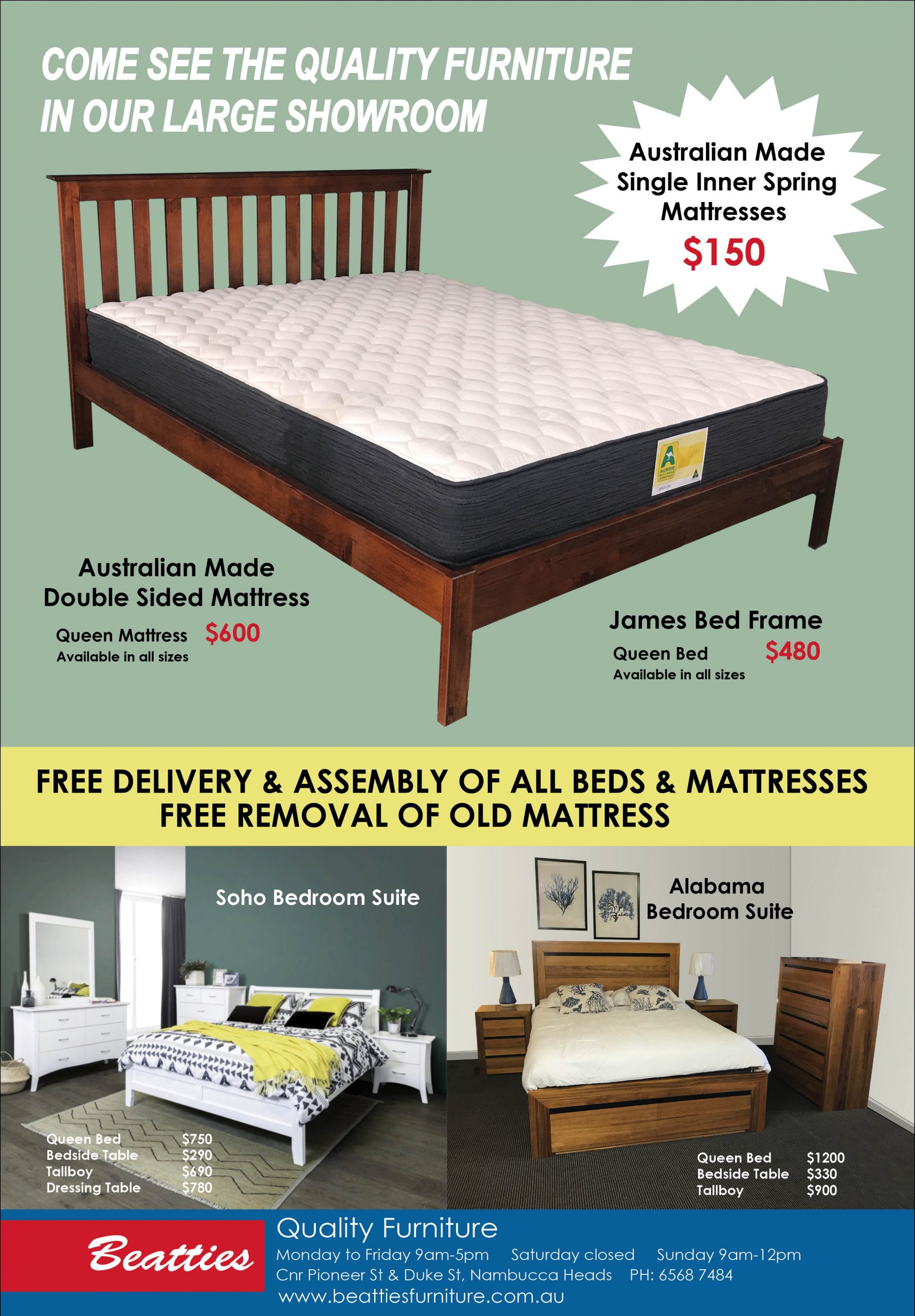 Palisade Investment Partners, one of Australia’s leading regional airport investors has entered into a 50-year lease, with an additional 49-year option, of the Coffs Harbour City Council owned airport.

The agreement includes $81.5 million in fixed payments over an initial period including for the development of the Airport Enterprise Park, a 23-hectare greenfield employment precinct adjacent to the airport.

Council will also receive a share of revenue earned from both the Airport and Enterprise Park, forecast to be in excess of $400 million over the term of the lease and option.

Palisade will be able to take up the 49-year lease extension option subject to a range of legal and commercial requirements being met.

Coffs Harbour City Council General Manager Steve McGrath said he was pleased to have reached such a positive outcome for the community with such an experienced commercial airport operator.

“This deal is great news for the community as this revenue stream will allow the Council to fund strategic community projects into the future.

“This will also allow us to invest in improved services for current and future generations,” he said.

Coffs Harbour City Council Director of Business Services Andrew Beswick said the Palisade team would draw on the expertise and resources from its existing airport investments, which includes Sunshine Coast Airport, Darwin Airport, Alice Springs and Tennant Creek as part of their portfolio.

Coffs Harbour Airport will be their fifth aviation asset.

“With the total value of the partnership to the Coffs Harbour community sitting at almost half a billion dollars, this deal demonstrates that our airport is considered a high-quality asset with substantial growth potential,” Mr Beswick said.

“We have secured a strong financial outcome that exceeds both the pre-COVID valuations provided by two independent experts when we started the Airport lease process.

“This is an important point for the community to know.

“In addition to a very positive financial result, the deal will also see Council’s continued involvement in the airport with the contract conditions requiring that Council will be consulted on the master planning and strategic direction of the airport,” Mr Beswick said.

“The Coffs Harbour region has a great deal of potential and we’re really looking forward to becoming an active part of the community, supporting tourism growth and other local industries,” Mr Reynolds said.

“We look forward to building on the expertise of the existing Coffs Harbour Airport team to grow this critical infrastructure asset.”

KPMG Real Estate Advisory acted as the commercial and financial advisor to Coffs Harbour City Council throughout the lease process.

A further report will be brought before Council on a holding structure and governance arrangements for funds received from the lease.

These arrangements will uphold the current Council resolution that no revenue will be directed towards the Cultural and Civic Space project.

Once finalised, the lease will be registered and publicly available to view.