THE Coffs Harbour Rural Fire Service Fire Control Centre and the Kempsey Emergency Services Centre will have more resilient telecommunications in the future as these sites are gaining new Disaster Satellite Services from NBN Co. 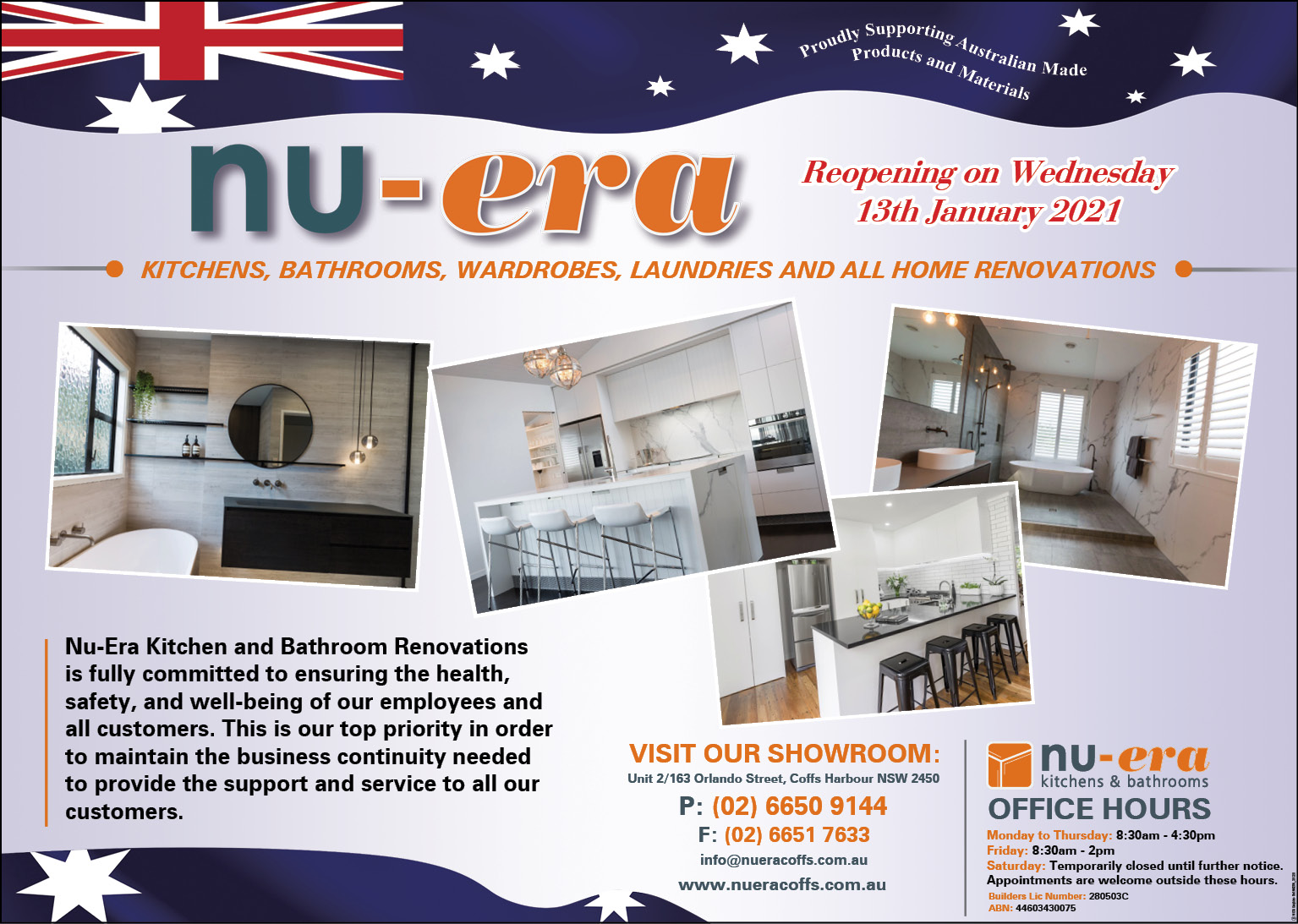 “One of the most widespread concerns expressed to me about the Black Summer Bushfires was its impact on our telecommunications and mobile phone services,” he said.

“Rural Fire Service brigade members were left door-knocking residents because mobile phone networks were down and residents were unable to communicate with their loved ones.

“These new Disaster Satellite Services, provided to fire service depots and evacuation centres nationally through a $7 million investment from our Government, won’t solve all problems, but it will provide some back-up communications capability during a disaster.

“The satellite technology will be switched on at the Coffs Harbour and Kempsey sites during an emergency event to provide free, full satellite broadband functionality, including wi-fi and video streaming.”

One of the three NBN Road Muster Trucks based in New South Wales was on show at the Coffs Harbour Rural Fire Service Fire Control Centre on Friday December 2018.

The truck has the ability to simultaneously operate a secure wi-fi hotspot around the truck itself, whilst supporting public access to wi-fi in a nearby building through a deployable wi-fi access point.

The truck also had a built-in mobile repeater designed to boost mobile phone signal strength for emergency workers in areas of poor reception and the ability for up to 15 people to plug in and charge their mobile phones at any one time.

Minister for Emergency Management David Littleproud said the STAND program was one way the Morrison-McCormack Government was helping communities to build back better.

“The Government continues to support communities in fire-affected regions through more than $2 billion in bushfire recovery assistance and this is helping communities to build back better.”

NBN Co Chief Development Officer Regional and Remote Gavin Williams said, “While, of course, we hope never to see a repeat of last summer’s events, we welcome the opportunity to further increase our capabilities to support retail service providers, emergency services personnel and the communities impacted by these devastating events.

“By providing free satellite wi-fi services and mobile device charging facilities during the emergency we were able to help keep families and loved ones connected and provide vital communication services into areas that otherwise might not have had them.”