COFFS Harbour Amateur Theatre Society (CHATS) is looking for an actor to play the role of Juliet’s father, Lord Capulet in their upcoming production of Shakespeare’s classic tragedy ‘Romeo & Juliet’. 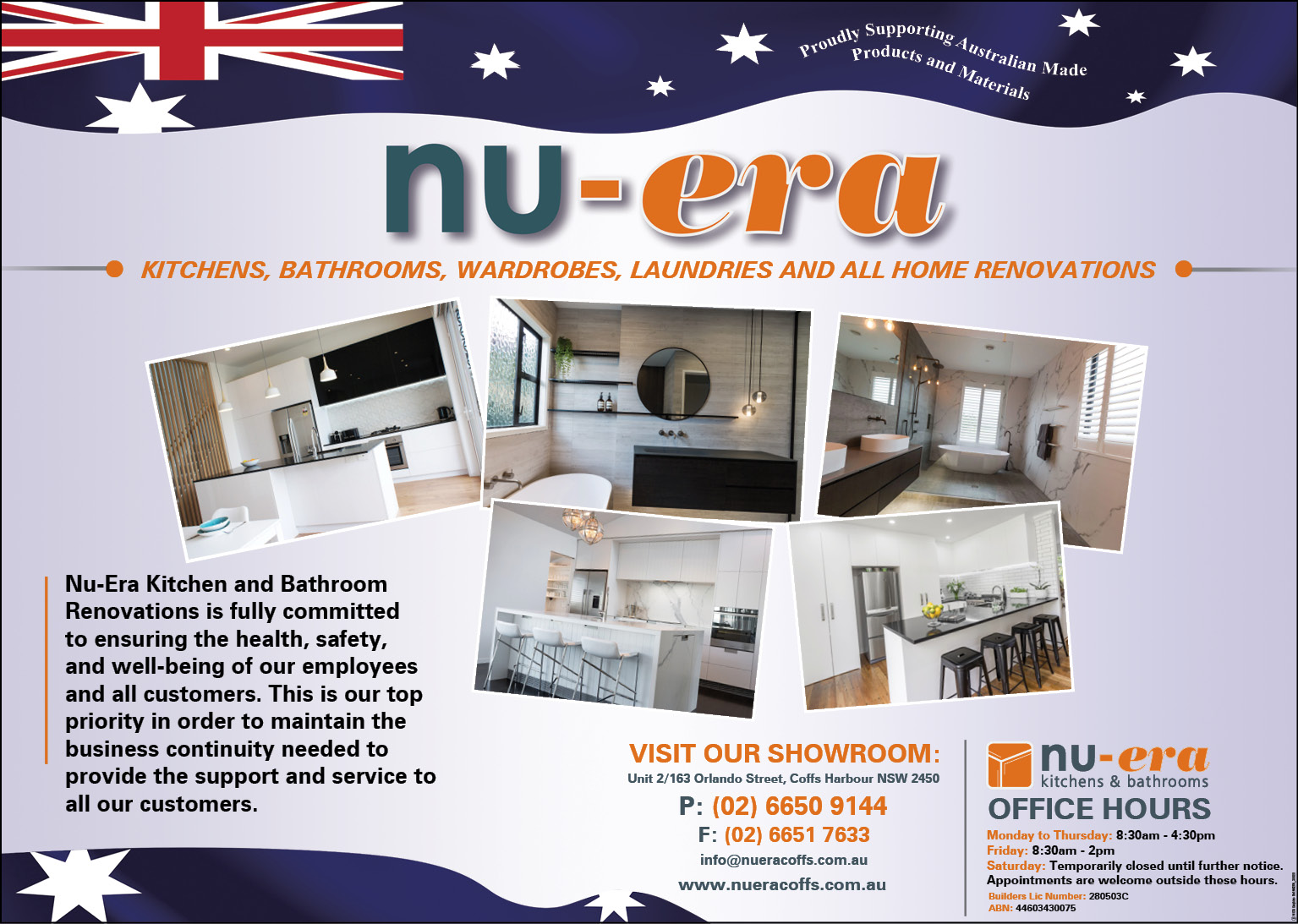 The production was originally scheduled to hit the stage in March of this year, but had to be postponed due to pandemic restrictions affecting the Jetty Memorial Theatre.

Now slated to go on in October, there has been a vacancy in the cast with the actor originally playing the part having to pull out of the play due to changed personal circumstances.

Director Beckley Vincent said, “We were about two weeks away from opening night when the restrictions came in, and the cast were really hitting their straps, they definitely deserve to have a chance to put this timeless play on stage.”

The role of Lord Capulet requires a male actor aged 35 plus who has acting ability and experience with Shakespeare.

The role is described as the Patriarch of the Capulet family, and is an important secondary character in the story.

Rehearsals are on Sunday afternoons and two nights during the week with bump in and dress rehearsals starting on 11 October, with performance dates from 16 to 25 October at the Jetty Memorial Theatre.