MANY families enjoy the Christmas light displays and fireworks at this time of year. 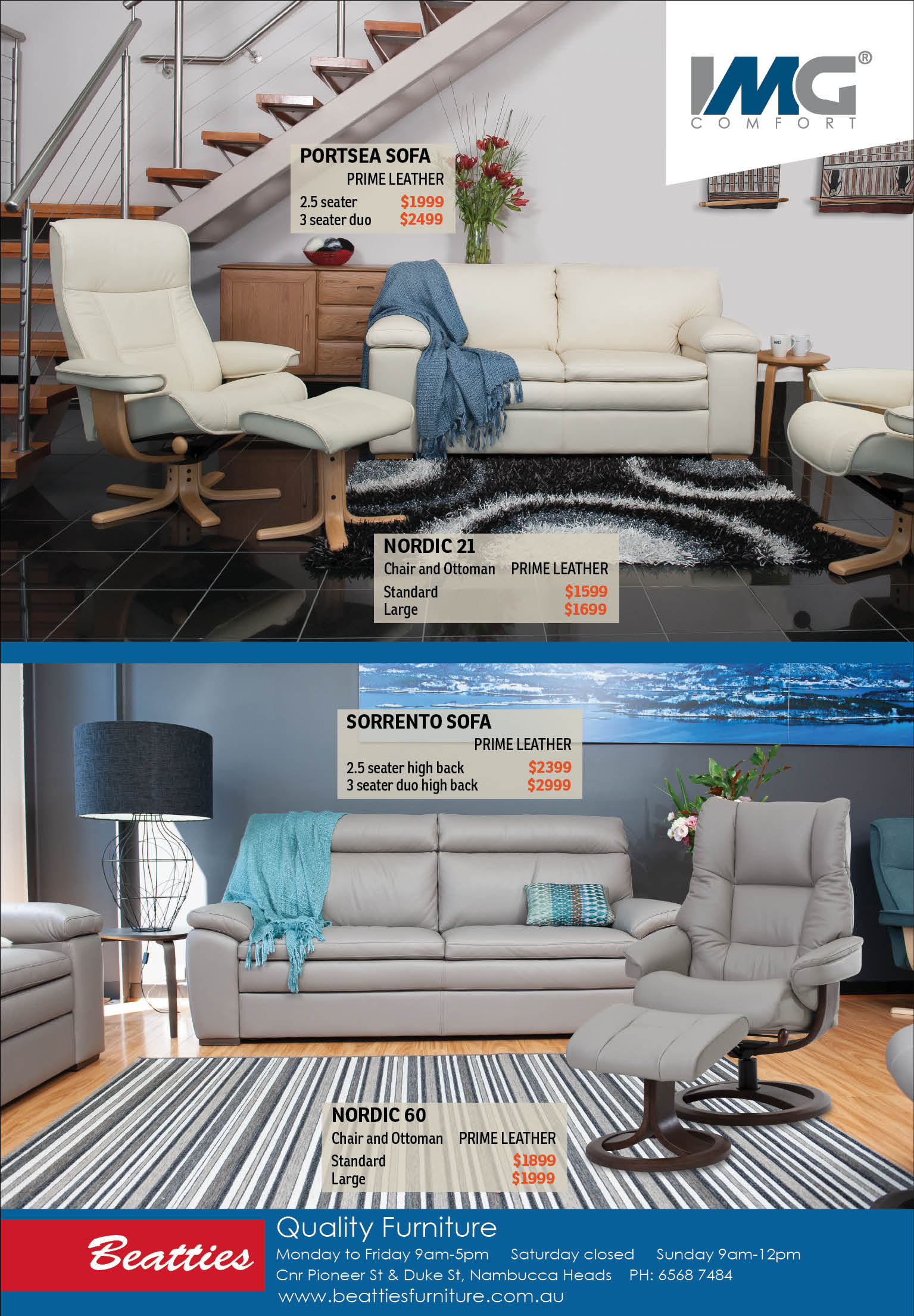 But why stop there – something pretty exciting is unfolding in the heavens as well.

Win Howard, local astronomy expert and President of the Coffs Harbour Astronomical Society told News Of The Area that a very rare event, which last occurred 400 years ago, is taking place right now.

“Every evening through December you can see the very close approach, or conjunction, of the two brightest planets in the sky; Jupiter and Saturn,” Win said.

“As the planets in our solar system orbit the sun, it’s a bit like a racetrack, and in this case from our viewpoint on Earth it will look as if Jupiter’s catching up with Saturn.

“You can start seeing them with the naked eye in the Western sky about half an hour after sunset, and each night they’re getting closer together until on 21 December they will be virtually impossible to separate with the naked eye, though you’ll be able to see them as separate planets through binoculars or a small telescope.

“Also, every couple of years Earth catches up to Mars, which can now be seen as a bright orange object virtually opposite Saturn and Jupiter.”

The sky may seem peaceful and uncomplicated when you’re gazing up at it, but don’t be fooled.

Win explained, “The other major event happening currently is Elon Musk continuing to launch 40,000 satellites, about 60 at a time, in his bid to bring internet coverage to the entire planet.

“So you may see bright streams of satellites moving slowly across the night sky as they settle into their orbits.

“However, various countries including Australia are presently joining together and putting billions of dollars into building huge telescopes around the world, and the satellites show up on this sensitive equipment, interfering with scientific research and the view of the sky.”

On a local scale Win says our potential view of the night skies is being hampered by something much closer to home.

“When we had the old orange street lights of about three years ago you could see the Clouds of Magellan and distant skies, but these days it’s even hard to see the Southern Cross clearly.

“LED lighting is meant to be more efficient but unfortunately it’s been installed into the old fixtures, so instead of just lighting the road, a lot of it is wasted and goes sideways and this extraneous light gets caught up in the atmosphere so you can’t get a really dark sky at night in town.

“This problem of light pollution is worldwide, and is being looked at by the International Dark-Sky Association.”

Win’s solution is simple: Council could organise for the more efficient fittings to be installed over time as lights are replaced.

And the fabled Christmas Star?

“There’s a lot of speculation about that, whether it was a comet or something else,” Win said.

“There was already a Latin word for ‘comet’ in Julius Caesar’s time, so presumably it would have been recorded as such if that’s what it was.”

Win’s advice for people interested in the night sky is simply to go somewhere free of artificial light, about 10 km out of town.

And if you’re interested in joining the Coffs Harbour Astronomical Society, meetings are held at the Boambee East Community Centre in Bruce King Drive, Boambee East, from 7pm on the first Monday of the month (except January), or go to https://coffsastro.weebly.com.