COFFS Harbour Boxing Club has a stable of young Boxers on rise competing in events across Queensland and New South Wales. 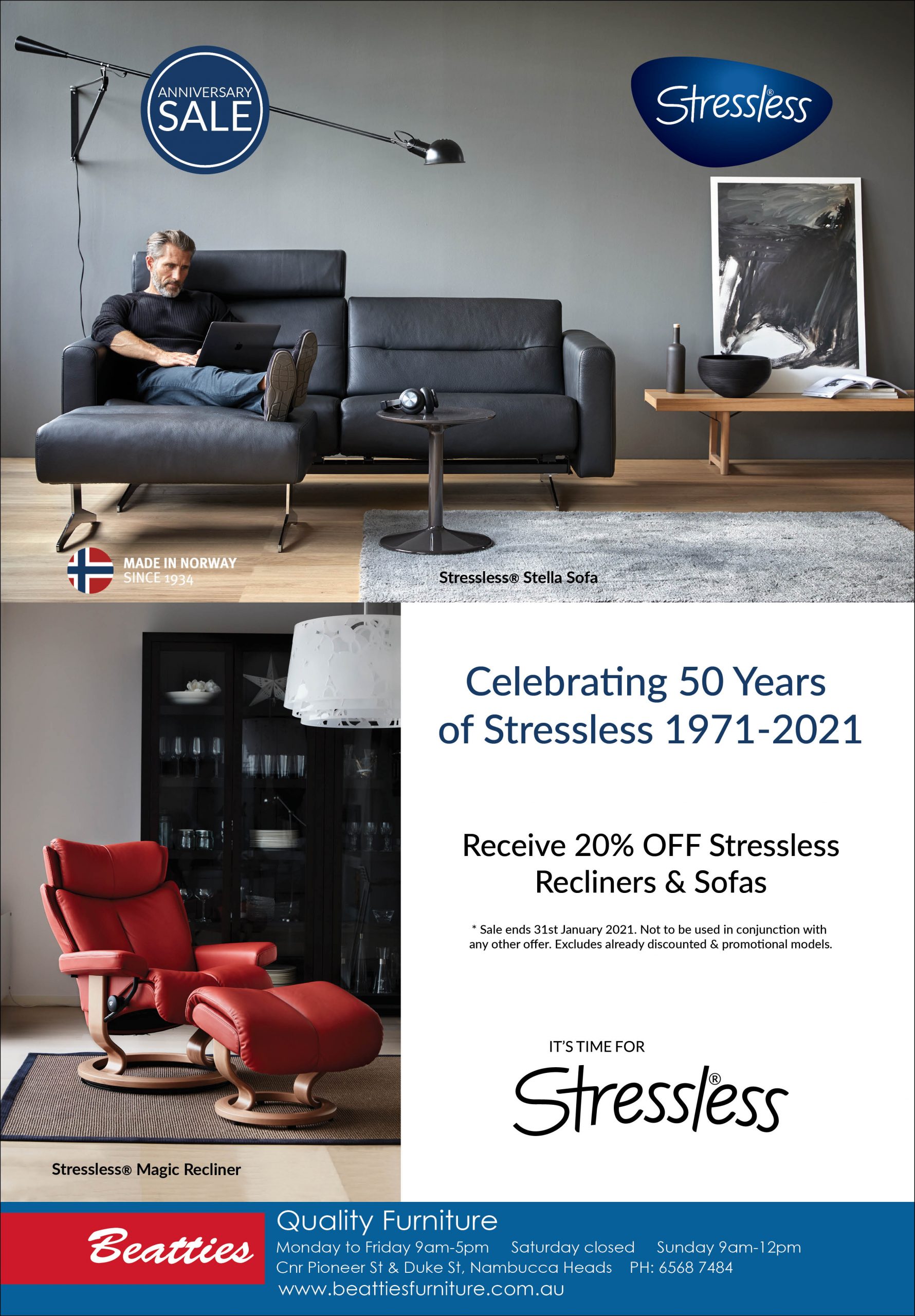 Reid Battye, Ethan Stocks and Blair Boulton are training intensively in preparation for their upcoming boxing bouts on the Gold Coast on 6 March, Battye and Stocks are both making their amateur debut’s whilst Boulton is making his second amateur appearance at the Queensland venue.

Welterweight fighter Reid Battye will be tipping the scales at 66kg whilst Boulton will be fighting at 80kg in the Light Heavyweight division and Stocks competing at Light Middleweight.

Although the boxers fight from the same stable they all have contrasting styles, Battye is a powerhouse who favours close quarters to unleash powerful hooks whereas Boulton favours boxing at distance utilising his long reach with a potent jab and Stocks is a combination boxer.

Boxing Coach Matt Watt is looking forward to seeing each of the talented young fighters in action.

“At the moment we are hyper focused on preparing our guys for their upcoming fights, all up we have five fights on the horizon,” said Mr Watt.

“Angus Percy is jumping in for his 23rd fight, local fighters Blair Bolton and Javed Khaksar are both set to fight, and Reid Battye and Ethan Stocks are making their debuts on the big stage, all of the lads have been working tirelessly and come fight night I’m confident they will all perform brilliantly,” said Mr Watt.

Coach Watt shared his training philosophy and his thoughts on the universal appeal of boxing.

“As a coach my goal is to construct classes in a way that pushes experienced athletes to their limits while being beginner friendly at the same time, I want the sport of boxing to be accessible for everyone regardless of their age, fitness or experience levels,” explained Mr Watt.

“For example, Honey Cairns has embraced the tough training regiment and improved significantly in her own boxing game whilst Ethan, Reid and Blair have taken their hobby to the next level and want to test their skills against boxers in New South Wales and Queensland.”

“The pinnacle of amateur boxing is the Olympics and we’ll be supporting the Aussie fighters in Tokyo this year, hopefully it goes ahead as planned, Australia has produced some great boxers,” said Mr Watt.

News Of The Area also asked Coach Watt about the skill set required to be successful in boxing.

“Timing and technique are the most important things, the boxer’s power starts from the legs, up through the core and into the arms. It’s about flow of energy,” Mr Watt said as he demonstrated his well practiced technique.