THE International Buskers and Comedy Festival Promoter and organiser Mr John Logan told News Of The Area that the team were now facing their toughest decision ever and whether the Festival will be able to still go ahead in the wake of Covid-19. 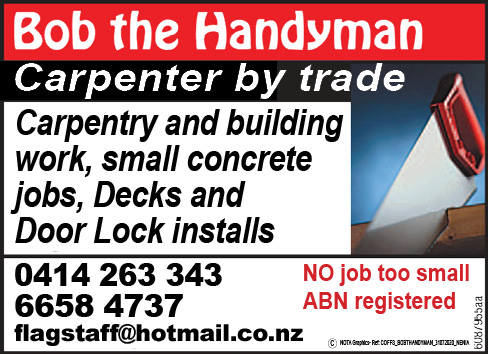 This is especially the case with the recent developments in Victoria and now New South Wales.

John said, “The plan was to delay the decision till mid August hoping that restrictions would lift by September so then it may be possible to stage the event in some form. Everyone knows when the Festival is on and the format.”

“The kids Day-City centre, Adult Comedy as well as the weekend markets, which all could be launched at short notice but that is now looking less likely with each passing day,” Mr Logan said.

This iconic Festival features many International and Australian acts, travelling from afar, and crossing borders to perform. The acts take place in many venues over six to seven days so requiring quite a complex set of arrangements.

Mr Logan told News Of The Area, “The dates were September 29th-October 4th but now the only option would be to put it back until the last weekend in November, being the 26th and 29th.”

After speaking to stakeholders Mr Logan said, “They all would like to see this event still happen.They promise they won’t give up easily, but the decision will need to be made very soon.”

Mr Logan said, “We are lucky that this Festival has widespread community support as well as the organisers all having important knowledge about this event.”

Mr Logan told News of The Area, “We could make it still happen.”