JUDI Williams has been a key figure in local community theatre for many years, and has decided to step back from the Coffs Harbour Musical Comedy Company committee at their Annual General Meeting. 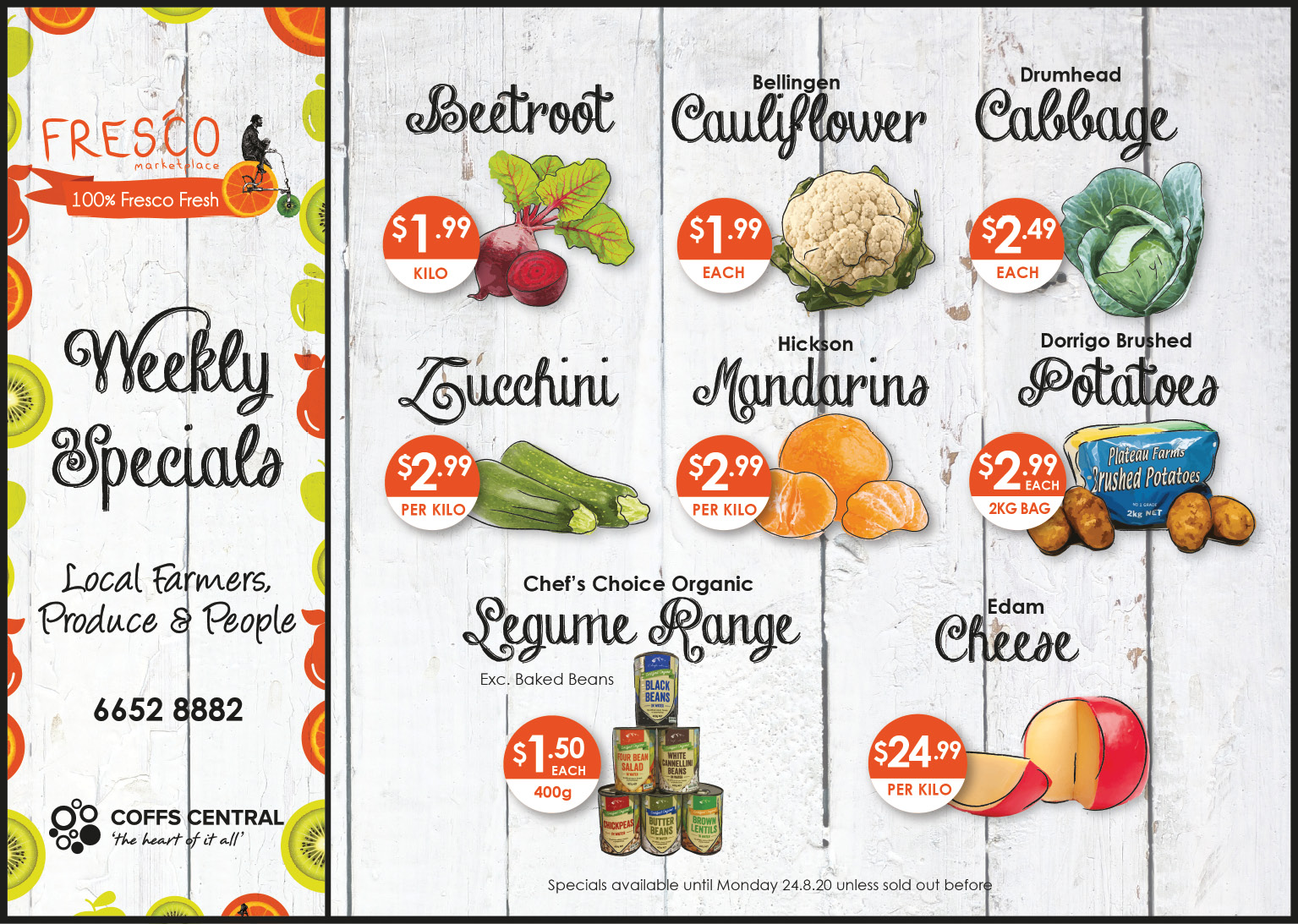 At the age of fourteen, Judi was taken to see a live performance of Jacques Offenbach’s “Orpheus in the Underworld.’’

Returning to see the comic opera two more times, the impact of the performance has stayed with her since.

Arriving in Coffs Harbour in the late eighties, Judi joined a local choir and was persuaded to join the chorus of the local theatre production of ‘Annie Get Your Gun.’

After the first performance Judi remembers thinking, “Why haven’t I been doing this all my life, it’s just so much fun.”

She then connected with the Upper Orara Melodrama under the tutelage of the late Ron Collingridge who taught Judi many of the fundamentals of directing local theatre.

“When Ron directed The Crucible at the Jetty Memorial Theatre it was such a fantastic production that it just turned me on to drama, and I just had to keep being a part of it,” Judi said.

In the mid-nineties Judi joined the committee of Coffs Harbour Musical Comedy Company and has been on it ever since, serving as Treasurer, Secretary, Vice President, Wardrobe convenor and most recently as President.

Judi’s achievements include directing South Pacific, The Sound of Music, Cosi, Sweet Charity, The King and I and Oliver!

She has also performed, run sound and lighting and worked backstage and front of house.

Judi said she intends to continue supporting local theatre, but will take more time to relax away from the company.